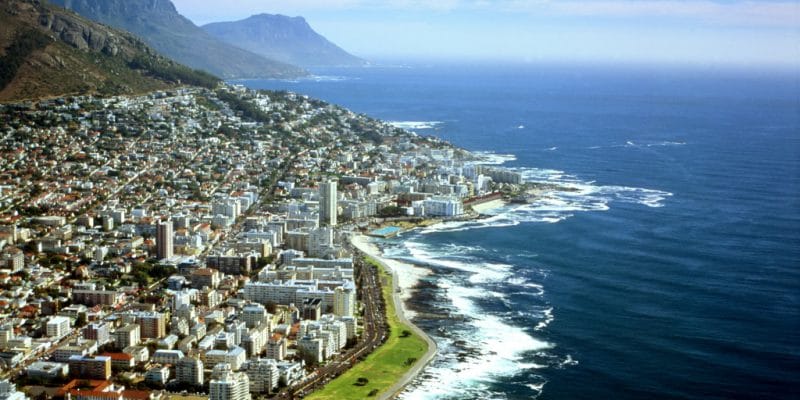 The city of Cape Town wants to produce 450 MW of renewable energy itself in the near future. The aim is to reduce its dependence on the public company Eskom's network and accelerate the city's energy transition.

Several South African cities want to become more independent from the public company Eskom. This is the case for Cape Town, a metropolis with a population of more than 4.6 million on South Africa’s southwest coast. The municipality wants to put an end to load shedding, which has worsened in recent years due to the crisis at Eskom. According to Kadri Nassiep, Cape Town’s energy director, the aim is to produce 450 MW of clean energy.

Such installed capacity would accelerate the city’s energy transition. “Cape Town could get funding to build 100-200 MW of its own generating capacity. We realised that it was important for the city to have more control over electricity pricing. We will be seeking proposals to supply up to 150 MW from private power stations to be built and operated in the city. There is also the potential to purchase up to 300 MW from plants outside Cape Town at a later date. We hope to start producing some of our own electricity next year,” says Kadri Nassiep.

This gives the city the opportunity to buy power directly from the independent power producers (IPPs) that have increased their investments in the rainbow nation in recent years. In addition to Cape Town, Durban wants to produce 400 MW and Johannesburg 150 MW, with 50 MWp of rooftop solar panels.

Beyond South Africa, in Namibia, the municipality of Windhoek wants to produce its own electricity, independent of NamPower. The city is already well advanced in the project as it recently launched a tender to IPP for the construction of a 25 MWp solar photovoltaic plant.