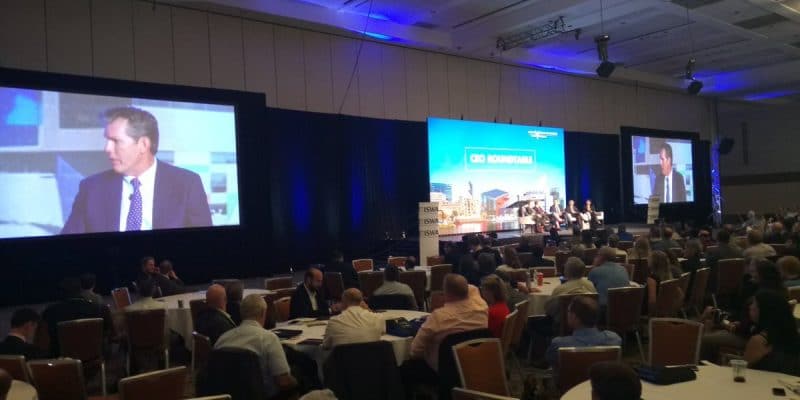 South Africa will host the 2024 edition of the International Waste Congress, organised by The International Solid Waste Association (ISWA). Each year the event brings together waste management experts, decision-makers and visitors from around the world to share ideas, knowledge, research and new technologies for a "more sustainable" future.

South Africa will be the first African country to host the International Waste Congress since its inception in 1990. The southern African country has just been chosen to host the 34th edition of the meeting, which will be held in 2024. The International Solid Waste Association (ISWA), at the initiative of the congress, justifies this decision by the “considerable” progress made by South Africa in waste management. ISWA says the country has a 46 per cent recycling rate for all plastics, well above the 31 per cent level in Europe. The international association also notes that, unlike Europe, South Africa has a large informal sector, with up to 90,000 waste pickers collecting recyclable materials around the country’s major cities.

The 2024 International Congress will be held in Cape Town, a port city on the southwest coast of South Africa. According to ISWA, the event will support developing and emerging economies in southern Africa by examining resource efficiency and economic opportunities with different waste streams. The international association says the current value of the waste industry in South Africa is estimated at 25 billion rand (over $1.5 billion). This value is expected to increase further as improved technologies are adopted and more materials are recycled in the country. “The congress will also give our entrepreneurs, small businesses and local suppliers access to the global market,” says Brendon Jewaskiewitz, president of the Institute of Waste Management of Southern Africa (IWMSA).

How the future meeting will be structured

According to ISWA, the 2024 edition of the International Waste Congress will, like its predecessors, bring together waste management experts, decision-makers and visitors from all over the world. The meeting, which usually lasts three days, will focus on demonstrations of waste management technologies and technical visits to some of the most “large and advanced” waste management facilities in South Africa. In fact, a project to build nine waste disposal facilities is currently under development in the Western Cape Province. Work on the first waste disposal site was launched in February 2020 in the town of Mossel Bay.

As South Africa awaits its turn in 2024, it continues to learn from the rest of the world. From September 28th, 2020, the country will be represented in Rotterdam in the Netherlands for the 2020 International Waste Congress.