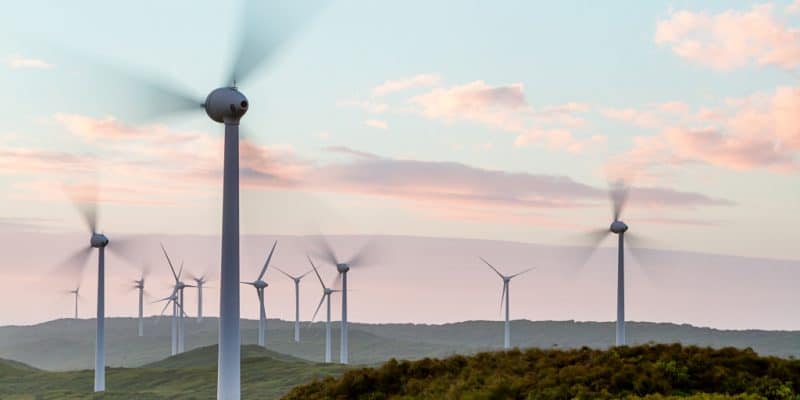 The Cape Town municipality is launching a call for expressions of interest for independent power producers (IPPs) to acquire 300 MW of clean energy. The city wants to gain autonomy from state-owned Eskom

It was planned. The city of Cape Town is moving forward with its plan to gain autonomy from the state-owned utility Eskom. The municipality is announcing pre-qualifications for the construction of clean energy plants that could inject 300 MW into the city’s grid. Cape Town plans to sign power purchase agreements (PPAs) with independent power producers (IPPs).

“I asked the Minister of Mineral Resources and Energy, Gwede Mantashe, if the national government was committed to paving the way for municipal generation. The minister’s response was that his department ‘would not stand in the way of Cape Town’,” says Cape Town Mayor Geordin Hill-Lewis.

The City of Cape Town is targeting projects of between 5 and 20 MW. These renewable energy plants will take over from Eskom during peak load shedding hours. “It is essential for the city that we are not only able to keep the lights on during off-peak hours, but also to provide electricity to households and businesses when demand is highest,” says the chief executive of the city of more than 4 million people.

The municipality is also planning a second tender for power generation projects of more than 20 MW, “which can be commissioned in a short period of time,” says Geordin Hill-Lewis.