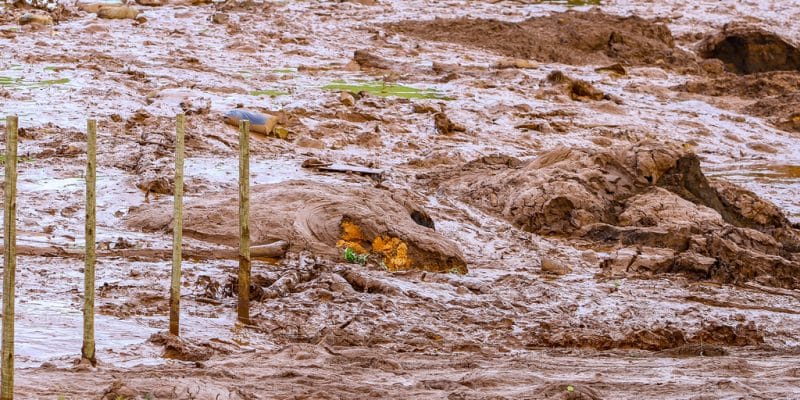 While the government of South Africa's Free State province had ordered a halt to operations in 2020 at the Jagersfontein mine, thousands of litres of sludge spilled recently after its dam collapsed, with human consequences and controversy surrounding the environmental impact of this umpteenth disaster in the Rainbow Nation.

At least three people were killed and dozens injured after a mining dam collapsed in the South African town of Jagersfontein, 514 km southwest of Johannesburg. The disaster caused flooding that swept away houses and destroyed power lines belonging to the state-owned company Eskom.

According to Palesa Chubisi, spokesperson for the Free State provincial government, the Luxembourg-based investment company Reinet has sold the Jagersfontein mine site since 2021 to the UAE-based company Stargems. After the disaster, the Dubai-based rough diamond trading company told Nkosazana Dlamini-Zuma, South Africa’s Minister of Disaster Management, that ‘the flow of water has stopped without any immediate threat’.

However, environmentalists in South Africa remain alarmed that in previous disasters in the Rainbow Nation, mining waste has contaminated rivers, ponds and groundwater used by rural communities.

In January 2022, for example, the dam at the Zululand Anthracite Colliery (ZAC) in KwaZulu-Natal province also collapsed. At least 1,500,000 litres of polluted mining waste flowed past houses and into the Black Umfolozi River, which flows through subsistence farming areas and the Hluhluwe-iMfolozi Game Reserve, on which people depend for drinking water and watering livestock.