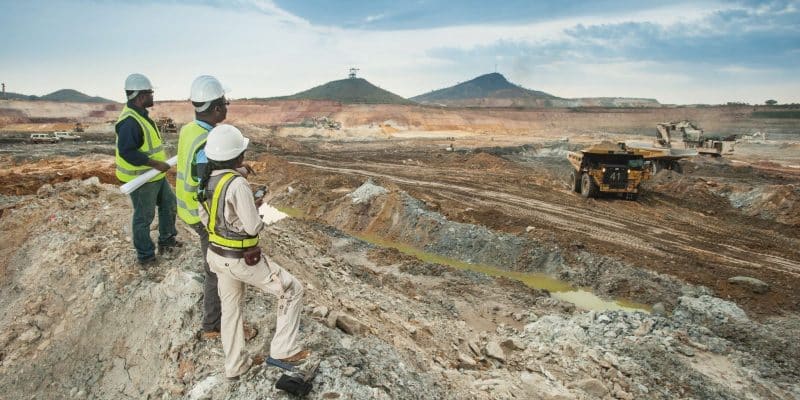 South African mining company AngloGold Ashanti will issue a $250 million green bond to local and international investors. The proceeds of the bond will be used to limit the environmental impact of its gold mines in Africa and elsewhere in the world.

The proceeds of the bond will be used to finance renewable energy projects (solar and wind) to power its main plant in Johannesburg as well as its numerous gold mines such as Tau Tona and Dreinfontein in Gauteng province in South Africa, Siguiri in Guinea, Sadiola Hills in the Kayes region of Mali and the Obuasi open pit (and underground) gold mine in southern Ghana.

“AngloGold Ashanti is poised to improve its value and sustainability. A pre-feasibility study has been launched at the Cuiaba mine in Brazil to confirm the benefits of replacing the mobile fleet with battery electric vehicles. We will also be working with Sandvik to test a sustainable transport system for underground mining at the Sunrise Dam mine in Australia,” says Alberto Calderon, AngloGold Ashanti’s managing director.

This energy-efficient green bond will ultimately contribute to the group’s goal of carbon neutrality by 2050. In South Africa, AngloGold Ashanti’s use of clean energy will contribute to the acceleration of sustainable development, notably through the creation of green jobs and the reduction of atmospheric pollution exacerbated by the industrial sector.