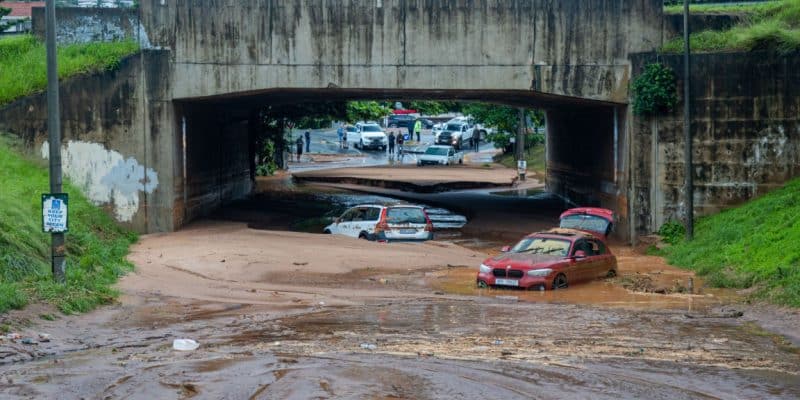 The South African government has announced the release of 290 million rand (almost $17 million) for the Western Cape. The funds will promise to increase people's resilience to flooding in the south-western province of South Africa.

The R290 million (approximately $17 million) funding recently released by the South African government will benefit the Overberg, Cape Winelands and Garden Route municipal districts in the Western Cape. These municipal districts are among the areas hit hard by the 2021 summer and winter flooding events in South Africa, with significant damage to property and people.

In Garden Route, for example, the flooding resulted in the closure of ten schools, the destruction of homes and the displacement of dozens of people, mainly in George in November 2021, according to the online newspaper News24. The Garden Route municipal district will receive more than R264 million (more than $15 million) to build resilience and prevent flooding. The investment will be used to repair the 600mm raw water main between George and the drinking water treatment plant. In Oudtshoorn, also in the municipal district of Garden Route, storm water drainage pipes and roads, mainly in informal settlements, will also be rehabilitated.

Overberg will have a budget of R15.5 million, more than $910 000. In this municipal district, work will also be carried out on the repair of the Riversdale storm water drainage pipes. In addition, improvements will be made to the Overberg Hermitage Road.

The rest of the South African government’s funding of more than R10.3 million (more than $650,000) will be used to rehabilitate a bridge destroyed by flooding at Zwelithemba in the Breede Valley, as well as to upgrade three pumping stations. These works will be coordinated in the three districts by the Provincial Disaster Management Centre.