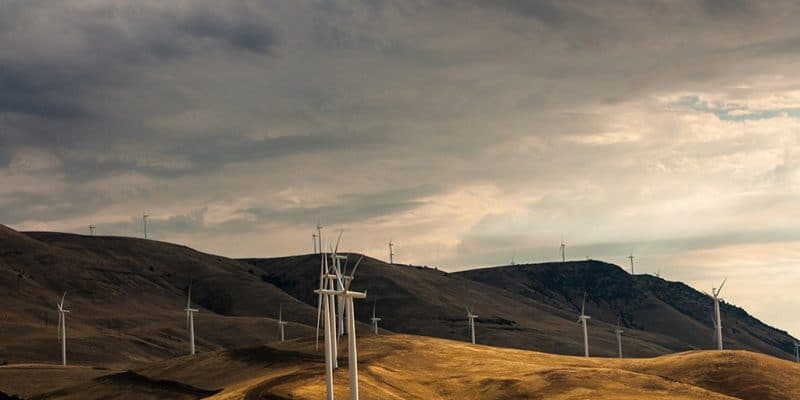 The Roggeveld wind farm in South Africa has started commercial operations. The facility located on the Karoo Plateau has a capacity of 147 MW. This electricity is fed into the grid of the state-owned company Eskom.

A new renewable energy plant is coming on stream in South Africa. The Roggeveld wind farm begins commercial operations 20 km north of the town of Matjiesfontein, which straddles the Northern and Western Cape provinces. The park consists of 47 turbines supplied and installed by Nordex, a company based in Rostock, Germany.

The turbines are capable of delivering 147 MW of power, or an annual capacity of 610 GWh; enough to power 49,200 South African homes. The wind farm is owned by Building Energy. The Red Rocket subsidiary took over the concession from G7 Renewable Energies. The Cape Town, South Africa-based independent power producer (IPP) was awarded the concession in 2015 as part of the 4th round of the Renewable Energy Independent Power Producer Procurement Program (REIPPP) tender.

The Roggeveld wind project required an investment of 4.4 billion South African rand, over $284 million. Financing for the project was completed in 2018, with participation from the Development Bank of South Africa (DBSA), Rand Merchant Bank (RMB), and Old Mutual. Building Energy is selling the electricity generated by the Roggeveld wind farm to South African state-owned utility Eskom under a 20-year power purchase agreement (PPA) signed in 2018.

This new facility increases Red Rocket’s installed capacity in the Rainbow Nation. Also, under the 4th REIPPP bidding round, IPP commissioned a 4 MW run-of-river hydroelectric plant in Kruisvallei. The facility is located on the Ash River between Clarens and Bethlehem in the Free State Province of South Africa.