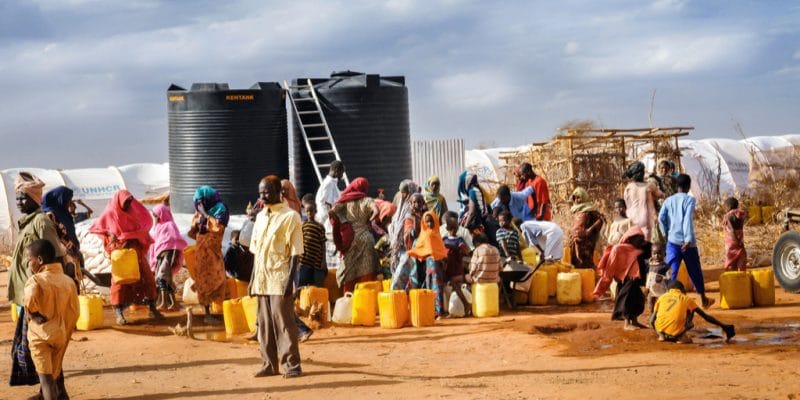 The Somaliland authorities have launched a drinking water supply system for 800,000 people. The project has received support from the European Union and the United Nations Children's Fund (UNICEF).

Somaliland is not recognised as a “State” by the international community. However its government is making considerable progress, especially in terms of access to safe drinking water. According to the United Nations Children’s Fund (UNICEF), the rate of access to this resource is 68 per cent in Somaliland, although this figure masks a significant disparity between urban areas and villages. In rural areas, only 28% of the population consumes drinking water.

The disparity is likely to be reduced with a new drinking water supply system that the government has just implemented. On site, the programme will reach four cities: Borama, Burao, Erigavo and Tog Wajaale. The surrounding rural areas will not be left behind.

The project was carried out with funding from the European Union (EU) and technical support from UNICEF. Both partners worked with private companies in a public-private partnership (PPP). “It is a much better alternative to the unsafe and expensive water that was previously provided by the earth dam on the border with Ethiopia,” said Fulgencio Garrido Ruiz, EU chargé d’affaires in Somalia. The project involved the construction of a water supply network using pipes to connect urban areas; boreholes and standpipes for people living in rural areas. Finally, a total of 800,000 people will now have access to drinking water.

It is not the first time that the EU has lent money for a drinking water project in Somaliland. It has already participated in the installation of a new 23 km water pipe linking Geed Deeble to Hargeisa, the capital. The work is part of the Hargeisa Urban Water Supply Upgrading Project (HUWSUP). The project is also supported by the Somaliland Development Fund. The two partners therefore raised 15 million euros. The project has been entrusted to UN-Habitat, which works on the field with the Hargeisa Water Agency and the Ministry of Water Resources of Somaliland. According to the latter, the project will increase the amount of water available for the city of Hargeisa from 9 million to 14.5 million litres per day.