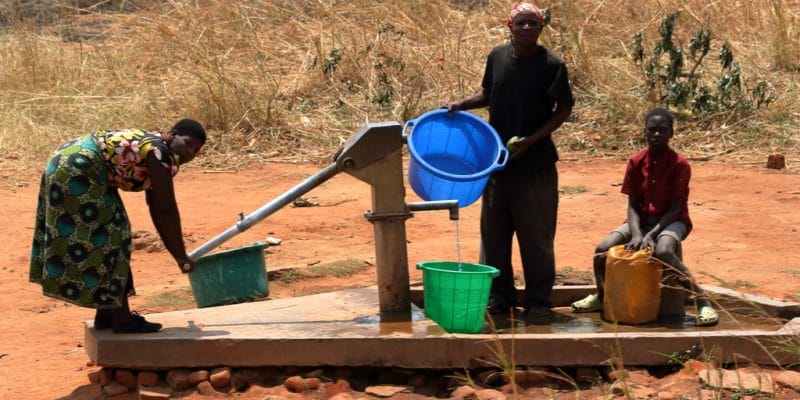 These funds will be used to finance the implementation of a regional road network rehabilitation project and the Kismayo and Baidoa urban water supply project, located in Jubbaland and Southwestern State respectively. For drinking water, the ADF provides the Somali government with $11.99 million.

The Kismayo and Baidoa Urban Water Supply Project will lead to the completion of a water resources assessment study for the city of Kismayo. The environmental assessment will then make it possible to design and build a suitable supply system. The Somali government will also set up a groundwater monitoring system in Baidoa city. The latter will allow drilling to be carried out. Some educational institutions, health centres and markets will also benefit from improved water and sanitation facilities, as well as hygiene promotion training for teams. The project is expected to start by mid-September 2019 and to be completed at the same time of year in 2023.

The AfDB-funded project will benefit more than 200,000 people in Kismayo and Baidoa, as well as satellite communities. According to the Somali government, the urban water supply project in the two localities will mainly help to relieve the displaced populations “who represent 43 per cent of the population and who have contributed significantly to the growth of the urban informal sector in both cities, and who are experiencing great difficulties in the provision of drinking water and aspire to better sanitation services”.