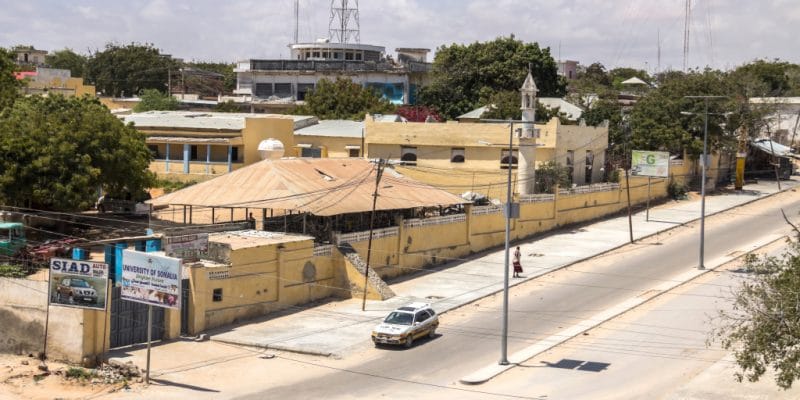 The World Bank approves a $150 million loan to Somalia. The funds will be used to finance access to electricity in this country in the Horn of Africa, which has been ravaged by civil war.

Peace is gradually returning to Somalia after more than 15 years of civil war. This situation has hampered the country’s development, particularly affecting the electricity sector. The $150 million in funding provided by the World Bank aims to revive this sector, which is essential for both economic and human development. Currently, Somalia does not have a unified electricity network. This service is provided mainly by private companies.

According to the World Bank, 90% of Somalia’s electricity is provided by isolated diesel-powered mini-grids. “The combination of a highly fragmented private power sector and insufficient installed capacity to meet current and future demand results in an inefficient and costly service due to the lack of economies of scale,” the international financial institution explains.

The loan through the International Development Association (IDA) will finance the implementation of the Somalia Power Sector Recovery Project. It focuses on the hybridization and optimization of existing mini-grids. Specifically, this involves the installation of battery storage systems and solar photovoltaic systems in existing diesel-powered mini-grids. In addition to reducing fossil fuel consumption, the hybridization should enable these installations to gain in power.

The Somali government is also planning to rebuild and strengthen the distribution network, as well as improve operational efficiency at key load centers. The proposed activities include, among others, the reconstruction and reinforcement of the sub-transmission and distribution network in the main load centers to improve the reliability of the network and the operational efficiency of the power providers.

The loan to the Somali government should also enable the reinforcement of electricity supply to public service structures in priority areas such as health, education and drinking water supply. This will provide access to electricity to 205 health care facilities and 380 schools in Somalia.