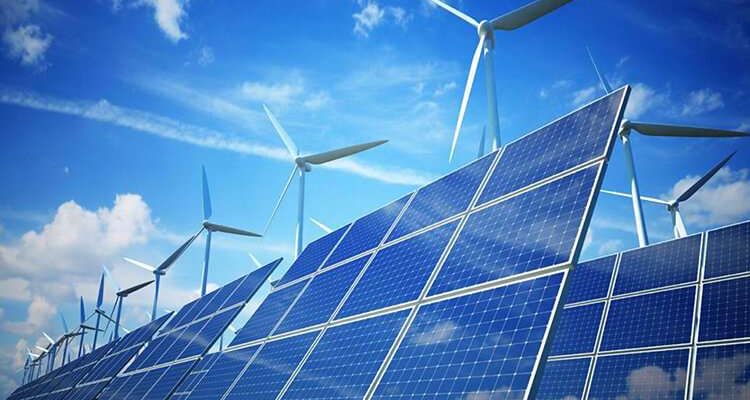 The Solar Show Africa will be held in Johannesburg from March 26 to 27, 2019. The meeting between stakeholders and investors in the solar sector will help to develop mechanisms to facilitate the development of solar energy in Africa. The African continent has a high energy potential, but more than half a million people do not have access to electricity.

Close to 8,000 people are expected to attend the Solar Show Africa in Johannesburg, South Africa, by the end of March 2019. Africa’s largest solar exhibition will take place at the Sandton Convention Centre where some 40 African countries are expected. The Solar Show Africa will bring together officials from ministries and public services, electricity producers, project developers, investors… in the solar energy sector. Participants will engage in reflections to develop the conditions for the emergence of new business opportunities in the solar energy sector in Africa. It is a win-win meeting between authors of innovative ideas, products and solutions for the African solar energy market, on the one hand, and investors on the other. The organisers have set themselves 48 hours to “revolutionise the energy sector in Africa”.

In sub-Saharan Africa, about 600 million people living in rural areas are without electricity. A situation that pushes African states to turn more to solar energy. The latter represents a market with enormous potential, especially since Africa has an irradiation rate twice as high as that of European countries. Natural arrangements that position Africa as the ideal place to develop and invest in the solar energy sector. Indeed, in March 2018, some ten African heads of state attended the first summit of the International Solar Alliance, a participation that reflects the strong development potential of solar energy in Africa.

At the end of 2015, the continent had a solar photovoltaic energy production of 2,100 MW. Estimates show that the figure has quadrupled since then. According to the International Energy Agency (IEA), solar energy could account for nearly 14% of Africa’s energy mix by 2030. The future is therefore promising and Africa can already be satisfied as countries such as Morocco, Burkina Faso and Senegal have given a high priority to solar energy in recent years. In 2016, the Cherifian kingdom inaugurated “Noor”, the seventh largest thermodynamic solar power plant in the world (the plant has more than 500 solar panels, spread over 480 hectares and will have to light at least one million Moroccan households). In October 2016, Senegal inaugurated Senergy 2, with its 75,000 photovoltaic panels and a capacity of 20 MW. A power plant that lights 200,000 households in the Teranga country. Senergy 2 will be considered the largest solar power plant in West Africa until 2017 when the Zagtouli power plant will be built in Burkina Faso. Its maximum production capacity of 33 MW will make it the leader in West Africa; information that shows Africa will finally emerge from the dark, and the Solar ShowAfrica 2019 will ensure this…