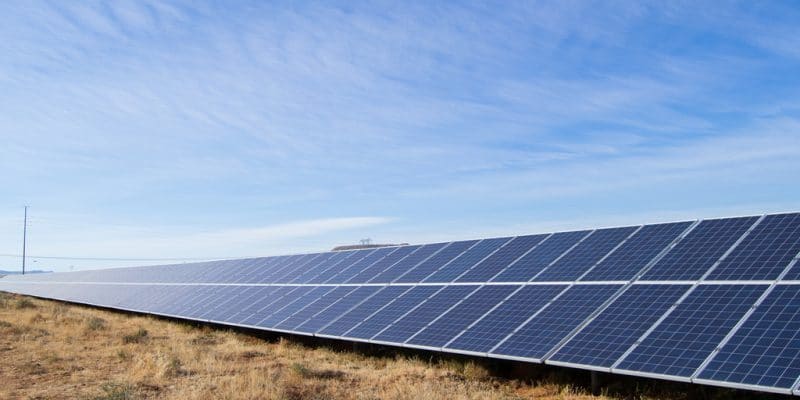 An agreement was recently signed between the Sierra Leone Ministry of Energy and Winch Energy, a company specialising in the supply of mini solar grids, located in England. It will build small solar power plants to supply 24 communities in this West African country.

In Sierra Leone, people in 24 communities will finally have access to electricity. Energy will be produced from solar panels, thanks to an agreement now between the Ministry of Energy and Winch Energy, a company specialising in the supply of mini solar grids, based in England, as part of a public-private partnership (PPP).

In the coming months, Winch Energy will build 12 small solar power plants that will provide electricity to 24,000 people. Before the signing of the contract for its development in Sierra Leone, the company had already started installing 12 power plants in small towns and villages. These installations, which were commissioned in June 2018, will provide electricity to 6,000 people. The Government of Sierra Leone is combining this initiative with the Rural Renewable Energy Project (RREP).

We believe that electricity and related services are transforming communities, contributing to the development of local businesses and increasing wealth and prosperity. We are committed to making substantial investments in Sierra Leone and we plan to win more customers and communities in the coming months, with the help of our local team,” said Nicholas Wrigley, Chairman and CEO of Winch Energy.

All the 24 small power plants proposed by Winch Energy will produce 1.2 MW, an amount of energy that will certainly be insufficient for the populations of the 24 localities since they are estimated at 40,000 people. The RREP is expected to provide electricity to the remaining 10,000 people. It is a programme launched by the Government of Sierra Leone in 2017. It aims to provide up to 5 MW in rural communities through small grid-connected solar power plants, with private sector participation, under PPPs.

RREP is supported by the English government through grants, and the United Nations Office for Project Services (UNOPS). This project (RREP) is expected to impact a total of 70 communities not yet served by the national power grid.