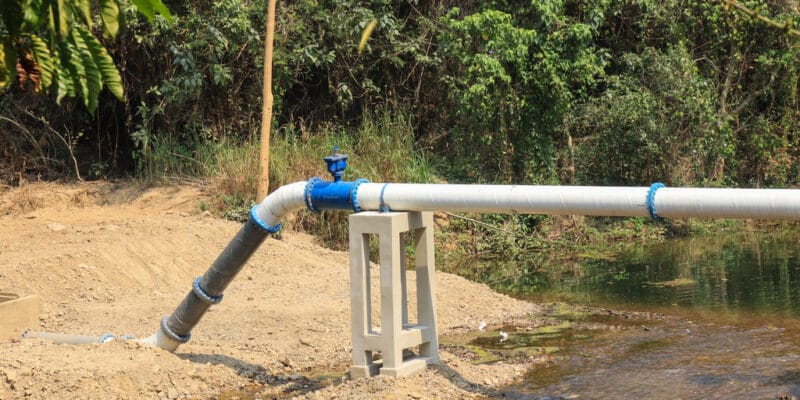 The financing agreement between the governments of Sierra Leone and India was signed on 5 February 2021 in the Sierra Leonean capital Freetown. The $15 million loan will be used to increase the capacity of drinking water facilities in four cities in Sierra Leone.

The Indian government is providing a $15 million loan to Sierra Leone through the Exim Bank of India. According to the Indian High Commission in Freetown, the funds will be used to develop drinking water projects in Sierra Leone, including in the cities of Mongo in the north, Njala-Mokonde and Mattru Jong in the south and Daru in the east of the country. “The civil war in Sierra Leone (March 1991-early January 2002) caused the destruction of drinking water installations in these four towns. Their rehabilitation and the construction of new facilities will reduce the lack of drinking water in the targeted areas,” explains Jocob Jusu Saffa, Sierra Leone’s Minister of Finance.

According to the same source, in the long term, more than 100,000 Sierra Leoneans will benefit from continuous access to drinking water. The project will increase the current national water coverage by about 0.6%. This is certainly a step forward, but a very small one compared to the problems of access to water faced by the population in Sierra Leone.

In this West African country, other initiatives are being carried out to improve the supply of drinking water, in particular the project to build a dam in Orugu. The facility will store water from the Rokel River at Mortem village to supply 600,000 people. The Sierra Leonean authorities want to increase the rate of access to drinking water from the current 59.6% to 80% by 2023. In its national development plan (2019-2023), the government states its intention to modernise drinking water supply facilities.