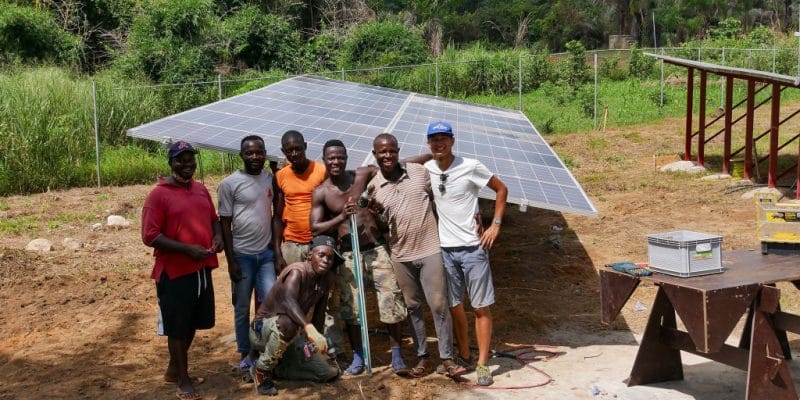 Good news for Easy Solar. The company based in the Sierra Leonean capital Freetown is getting a $5 million line of credit. The guarantee of funds in local currency (Leone) is provided by the Energy Inclusion Facility’s Off-Grid Energy Access Fund (OGEF EIF).

According to Alix Graham, the fund manager for FEI-OGEF at Lion’s Head, the local currency financing will allow the company to better manage foreign exchange risk and ultimately provide affordable products at scale to reach more off-grid households in Sierra Leone. The transaction was supported by the U.S. government’s Power Africa initiative, which provided legal support and technical advice to Easy Solar through a team from the international law firm Norton Rose Fulbright.

With the OGEF EIF line of credit, Easy Solar wants to focus on expanding financing for its core solar product line. The company distributes solar home systems, solar lanterns, productive appliances, and consumer electronics such as televisions and fans and even freezers.

“Access to affordable local currency debt financing has been one of the main constraints to accelerating our expansion in our core markets and beyond. Partnering with FEI-OGEF will allow us to strengthen and simplify our balance sheet while bringing energy access to hundreds of thousands of people in Sierra Leone,” said Alexandre Tourre, Easy Solar’s co-founder and CEO.

This line of credit supports the efforts already made by the company founded in 2016. In 2020, the company, which claims 300 employees, mobilized $5 million to electrify 450,000 people in Liberia and Sierra Leone. The funds were raised from Acumen, Nederlandse Financierings-Maatschappij voor Ontwikkelingslanden (FMO) and the investment platform Trine.