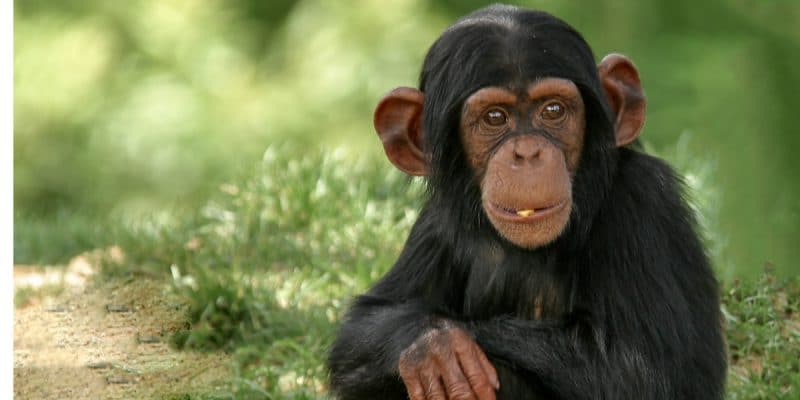 The Sierra Leonean authorities have declared the chimpanzee a "national animal". The primate's fate was becoming worrying. According to primatologists, the chimpanzee Verus has lost more than 80% of its population in three generations.

Sierra Leone intends to remain a sanctuary for chimpanzees. On February 28, 2019, the government granted the chimpanzee the status of “national animal”. Thus, as is the case with the kangaroo in Australia and the kiwi in New Zealand, the chimpanzee will now be perceived as the emblem of Sierra Leone.

The primary purpose of this measure is to preserve the species. “As far as I know, Sierra Leone is the first country to make the chimpanzee its national animal. And I think it’s very exciting, because you know, chimpanzees are our closest living relatives. This should be of additional importance to these primates and can help authorities to crack down on illegal poaching and chimpanzee hunting,” said Dr Jane Goodall, a British primatologist who has dedicated his life to protecting this species.

Like many other large mammals, the main threat to these primates is the loss of their habitat, which is being reduced by the combined impact of the expansion of cities, which are home to a growing population, mining industries, deforestation and agriculture. Chimpanzees are also hunted for their meat or slaughtered by farmers who want to protect their crops. According to the American Journal of Primatology, an American journal specialising in primate-related information, the Verus chimpanzee population in Sierra Leone fell by 80% between 1990 and 2014. It is estimated that there are still about 5500, or only about 10% of this category of chimpanzees, which shares nearly 99% of human genes. According to the same source, this breed of chimpanzees has already disappeared in Burkina Faso, Benin, Gambia and probably in Togo.

A sanctuary for chimpanzees

Before the elevation to national animal status, the conservation of chimpanzees in Sierra Leone was already guaranteed by the existence of the Tacugama Sanctuary, located at the northern entrance to Freetown, the capital. Since its creation in 1990, the centre has been collecting and rehabilitating orphaned chimpanzees, while carrying out development and awareness-raising activities with local communities.

During 2018, the sanctuary rescued eleven baby chimpanzees and now hosts 90 primates saved from poaching and the gradual disappearance of their natural habitat. According to the government, two more such structures are expected to be established in the country in the near future.