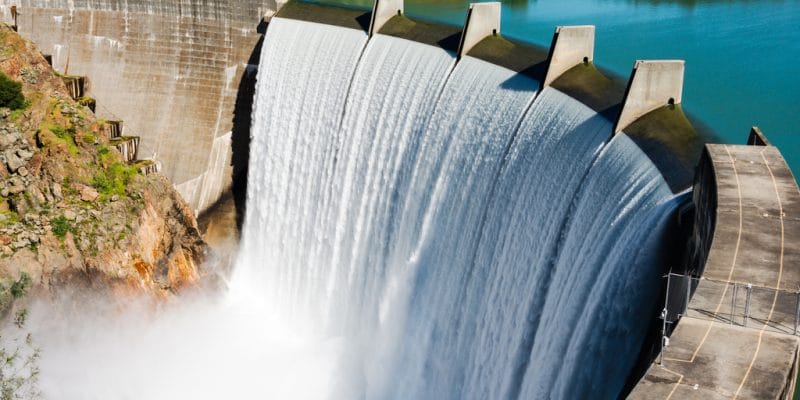 According to Erna Victor of the Public Utilities Corporation (PUC) in the Seychelles, the La Gogue dam, which is currently being rehabilitated, will be operational again in 2022. The structure located south of Mount Howard will have a retention capacity of 1.6 million m3 of water.

The drinking water supply capacity of La Gogue in the Seychelles will increase with the reactivation of its dam. According to Erna Victor, the manager of the drinking water project at the Public Utilities Corporation (PUC), the dam will be re-commissioned in 2022, two years later than the planned deadline of June 2020. Erna Victor also reported that the work is already 97% complete.

The PUC has entrusted the modernization of the homogeneous earthen embankment dam to Sinohydro. At this stage, the Chinese company has raised the dam of the water reservoir by 6 m with an artificial waterproofing system, which consists of a polyvinyl chloride (PVC) membrane anchored in a trench dug in the existing core. “The only remaining work is being done at the south saddle dam, while piling work is expected to begin on the right abutment to address seepage through the main dam structure,” explains Erna Victor. The additional work underway is expected to cost about $7 million, financed through a loan from the African Development Bank (AfDB). This funding is in addition to the $13 million already committed to the project.

The 35-meter high dam will again store its first m3 of fresh water in early 2023, with an expected capacity of 1.6 million m3 to supply thousands of Seychellois, compared to 600,000 m3 before the work.