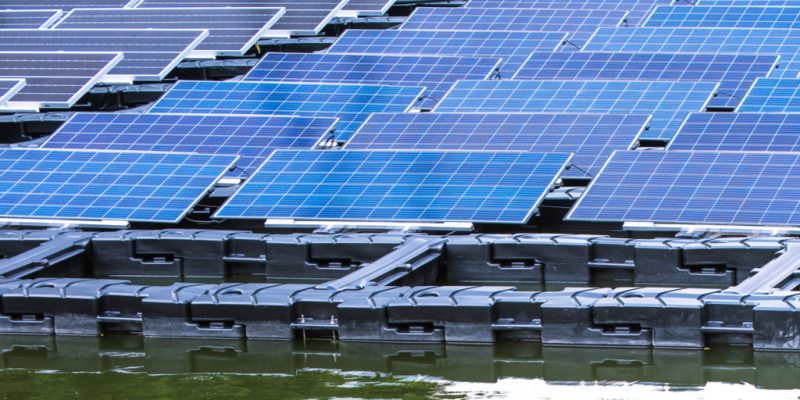 The Seychelles authorities have preselected several consortia of companies for the construction of a 4 MW floating solar power plant on the lagoon of Providence on the Mahé Island. The project is being developed as a public-private partnership (PPP).

A new floating solar power plant is being built in the Seychelles. It will be built off the lagoon of Providence on the Mahé Island. The project is being developed by the government with the Public Utilities Corporation (PUC), the Seychelles company responsible for electricity production and distribution. The project is supported by several international institutions, including the African Legal Support Facility (ALSF), a subsidiary of the African Development Bank (AfDB), which assists governments in their negotiations with foreign investors, as well as the Clinton Foundation and Trinity International LLP.

Multiconsult Norge AS, one of the leading consulting engineering and design firms in Norway and Scandinavia, is also involved in this project as an advisor on operations and tenders. The project, which is being developed as part of a public-private partnership (PPP), is progressing well and should accelerate further in the coming months. Several consortia of independent power producers (IPPs) were pre-selected by the government and the PUC to do so. These are: Building Energy South Africa, Cobra Instalaciones y Servicios, Générale du Solaire and Total Eren; GreenYellow and Voltas Ecobiotech; Masdar, Quadran and Vetiver Tech; Scatec Solar; Solar Philippines and Corex Solar.

According to the Seychelles government, all IPPs preselected for the project have “more than three months to prepare their complete proposals in accordance with the requirements of the request for proposals”. These proposals will be evaluated according to a set of technical and financial criteria, and the best evaluated bidder will be selected to finance, design, build, own and operate the solar photovoltaic plant that will have a capacity of 4 MW.

The successful consortium or company will then sign a 25-year power purchase agreement (PPA) with the Public Utilities Corporation (PUC). The government wants the future floating solar power plant to start supplying electricity by 2020. The development of this project is part of the government’s new policy for the development of renewable energy. “This will be a flagship project for the Seychelles. Not only does the project inject green energy into the grid, it also illustrates the country’s commitment and willingness to transform its energy sector into a low-carbon sector,” said Tony Imaduwa, President and CEO of the Seychelles Energy Commission.

The floating solar power plant in the lagoon of Providence will not be a first in this archipelago of the Indian Ocean. A similar project is underway in the “Rocher” lagoon in the Mamelles district. It will produce 5.8 GW per year. As an island country, Seychelles does not have enough land, it relies on floating solar power plants to supply more electricity to the national grid.