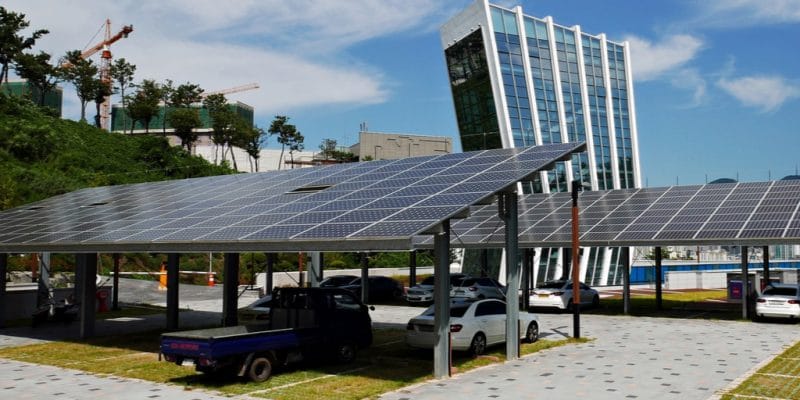 The official residence of the President of the Republic of Seychelles has just been equipped with a small photovoltaic solar power plant. The 90 kWp installation allows the presidency to make savings on its electricity bill. An anecdote? Rather a symbol, which is emulated.

Seychelles’ State House is switching part of its electricity production to green. The official residence of the resident of this East African country has just acquired a small photovoltaic solar power plant. The installation, consisting of solar panels and inverters, was built at the Victoria Gymnasium and has a capacity of 90 kWp.

“The Seychelles’ State House building is considered to have some heritage aspects, so the solar panels were not installed directly there,” says Wallace Cosgrow, Minister of Environment, Energy and Climate Change of Seychelles. The president’s new solar power plant will strengthen the Public Utility Corporation’s (PUC) network. Above all, it will save 141,330 Seychelles rupees (SCR), equivalent to some 10,300 dollars, every year.

The construction of a solar power plant at the Seychelles’ State House was financed by a grant from the Indian government. The $3.44 million funding also enabled the construction of a solar power plant on the roof of the Seychelles’ National Assembly building in June 2019. Like that of the presidency, the plant has a capacity of 90 kWp and saves $45,125 on the National Assembly’s electricity bills.

Other solar power plants have also been built at the Ministry of Health and the Barbarons Transit House in Grand Anse, a district in the west of the main island of Mahe. The government also plans to install a small power plant for the Supreme Court of Seychelles. All these initiatives support the government’s policy to reduce fossil fuel consumption by 15% by 2030.

The country is an archipelago consisting of 115 islands and is therefore obliged to operate with small power grids. Solar power is very suitable for these very sunny islands. As part of the Seychelles’ environmental policy, a 4 MWp floating solar power plant is being built in the lagoon of Providence, on the outskirts of the main island of Mahe. The project is being developed by the French company Quadran as part of a public-private partnership (PPP) with the Public Utility Corporation (PUC).