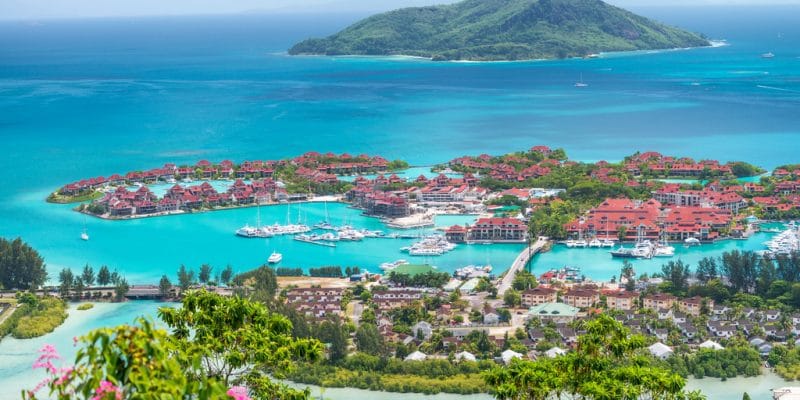 The Seychelles government has announced the upcoming launch of the "Eco-District" award which aims to improve sustainable waste management. In the East African country, pollution by waste, mainly plastic, is now reaching unimaginable proportions.

The Seychelles produces about 73,000 tonnes of waste per year. With strong economic and population growth, this production is expected to increase by 50% by 2030 according to the World Bank’s forecast in its 2019 report. All 24 districts of the East African country are affected by this pollution phenomenon, mainly caused by plastic waste.

For the Seychelles government, the solution will come from the people. It is planning to launch an award, entitled “Eco-District” to encourage Seychellois to adopt responsible actions to save the marine environment. The Seychelles archipelago is made up of 115 islands, located in the Indian Ocean, off the coast of East Africa. It is home to many beaches, coral reefs and nature reserves, as well as rare animals such as the giant Aldabra tortoise.

Only one district will win the competition. “The selection criteria range from community involvement, coordination, communication, nature conservation and conservation initiatives, to community responsibility and networking. The winners will be judged by a committee that will be set up and the first award ceremony is expected to take place in December 2022,” says Jeanette Larue, the Director General of the Public Education and Community Outreach Division in the Seychelles Ministry of Environment.

Through the Eco-District award, the Seychelles authorities also hope to ensure the sustainable development of the archipelago, which attracts thousands of tourists every year. Tourism activity contributes to more than 60% of Seychelles’ gross domestic product (GDP). In 2018, the country welcomed more than 360,000 visitors, mainly from Europe, twice as many as ten years ago, and almost four times the country’s population (95,000 inhabitants). The challenge will be even greater in the districts located on the two largest islands of the Seychelles, Mahé and Praslin, because of their large populations. Mahé has a population of 70,000, (90% of the Seychellois population), and Praslin 6,500.