SEYCHELLES: China finances renewable energies to the tune of $11 million 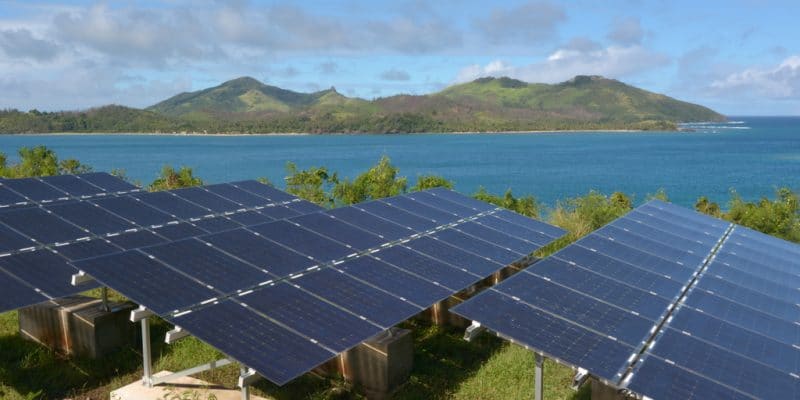 China is supporting the production of renewable energy in the Seychelles archipelago with a package of 11 million dollars. This support is important in this island country, which is banking on solar off-grid to supply electricity to its 115 islands in the western Indian Ocean.

China is multiplying its investments in renewable energies in Africa. In the Seychelles, which Wang Yi, the Chinese Minister of Foreign Affairs, has just visited, Beijing is promising an 11-million-dollar envelope dedicated to the production of renewable energies. In this financing, 4.6 million Dollars will be destined for the construction of small off-grid solar power stations.

These off-grids should enable several islands of the archipelago to become autonomous in terms of electricity. This is the case of Curieuse Island located one kilometre north of the large island of Praslin. According to Flavien Joubert, the Seychelles Minister of Agriculture, Climate Change and the Environment, the other part of the Chinese funding will enable the installation of solar panels on the roofs of public buildings, particularly schools.

“Both countries are working on the same issues such as climate change and the environment. China is now focusing on greener and more sustainable development. It’s the same for the Seychelles, because we cannot opt for rapid development because it would lead to the destruction of the environment,” says Minister Flavien Joubert.

Less active in renewable energy projects a few years ago, China intends to catch up by increasing investment in this very dynamic sector in Africa. Beijing is moreover solicited by some African countries like Angola, which has just officially launched an appeal to Chinese investors for clean energy projects in this Central African country.