Homepage » SENEGAL: Water from Lake Guiers will be pumped to supply the city of Touba

SENEGAL: Water from Lake Guiers will be pumped to supply the city of Touba 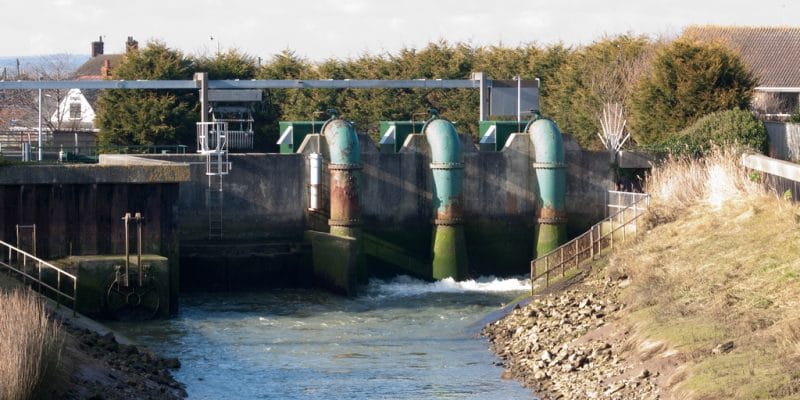 "Touba, xepp ndox mu neex". This is the name of a drinking water supply operation launched by the authorities of the holy city of Touba in Senegal. The initiative aims to transfer water from Lake Guiers to supply this religious city located 194 km east of the Senegalese capital Dakar.

In Senegal, the city of Touba, the headquarters of the Mouride Muslim brotherhood, is facing a shortage of drinking water. About 1.5 million inhabitants will soon benefit from the resource thanks to the transfer of water from Lake Guiers to this city located 194 km from the capital Dakar. This lake, considered to be the country’s largest freshwater reserve, will be connected to the city of Touba as part of the water supply operation called “Touba, xepp ndox mu neex”.

The initiative is launched by local authorities with the support of a group of experts from the Cheikh Ahmadou Bamba University. According to them, it is possible with the transfer of water to achieve three agricultural campaigns per year and thus help fight against unemployment of young people in the region.

“Water is a subject that concerns us, especially how to ensure that Touba can have quality water and in quantity. My wish is to connect Lake Guiers to the holy city of Touba before the Magal (the great pilgrimage of the Mouride brotherhood, September 14 and 15, 2022) to supply water to the population. This will alleviate their suffering,” said Serigne Mountakha Bassirou Mbacké, Khalifa General of the Mourides.

Lake Guiers is located in the Senegal River delta and covers an area of 300 km2 with 600 million m3 of water. This ecosystem, which has been preserved from pollution until now, is exploited by pumping stations and water treatment plants operated by the Société Nationale des Eaux du Sénégal (SONES) installed in Ngnith and Keur Momar Sarr. The public company’s facilities provide a significant part of the drinking water needs of the city of Dakar.

There are many problems related to water management in Touba, such as the inadequate material resources of the water management system and the obsolescence of certain water equipment (boreholes, pipes, water towers). In addition, there are clandestine and non-regulatory interventions on the supply network, wastage, and multiple uses of water by large consumers (bakeries, gas stations, ice factories). The city is also confronted with the absence of sewerage and water supply networks and is not integrated into a global urban planning program according to the natives.

Yet, for a long time, water has been exceptionally free in Touba, a city that concentrates 30% of the Senegalese population. In this context of difficult supply, the populations resort to public and private basins which are water storage structures. In outlying areas, for example, where the distribution network is limited or non-existent, the construction of reserve basins is systematically carried out in the concessions.