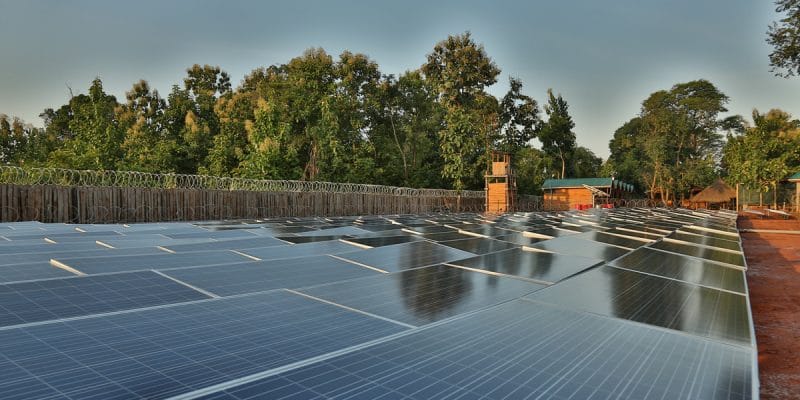 Rural electrification is a major challenge for Senegal. With a 65% electrification rate at the national level, and only 33% in the countryside, the slogan “Senegal for all” is far from reality. The government’s energy ambitions and the support of donors, however, allow Senegalese farmers to keep hope for better electricity coverage.

The financial operation will connect 330,000 people to independent mini-solar grids in more than 415 villages. The work will be led by Weldy Lamont, a US company exporting renewable energy equipment to Africa, which employs 500 people in 14 states in the US and Senegal.

Approximately $1 billion for rural electrification by 2023

The credit guarantee granted to Senegal by the Exim Bank of the United States follows a promise made on December 31, 2019, by the President of the Republic of Senegal. In his end-of-year speech, Macky Sall announced that about 600 billion CFA francs or 1 billion dollars would be invested in the rural electrification process by 2023.

Besides bridging the energy gap, the announced investments in rural electrification will also contribute to increasing the share of renewable energy in the energy mix. For Senegal has so far been largely dependent on fossil fuels, which account for up to 90% of the energy mix. A costly trend, which in 2015 represented 10% of GDP.