Homepage » SENEGAL: The State recruits a consultant for flood management in Saint-L

SENEGAL: The State recruits a consultant for flood management in Saint-L 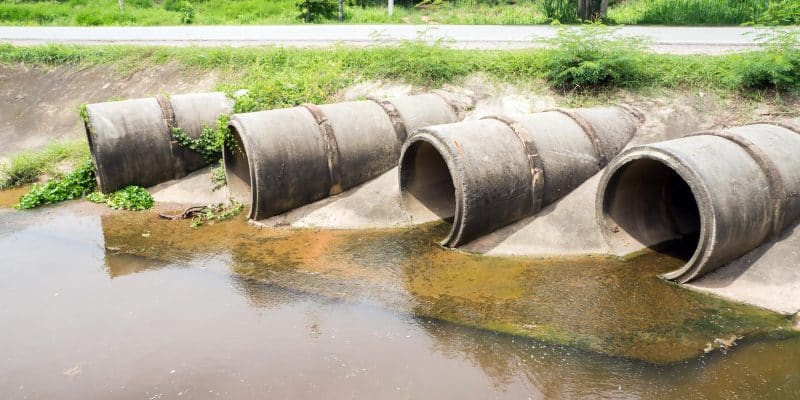 While Saint-Louis is confronted with floods during the rainy season, the Senegalese authorities want to recruit a consulting firm to launch the second phase of the Rainwater Management and Climate Change Adaptation Project (Progep II) in this coastal city. The initiative, which focuses on sanitation and sustainable urbanisation, is part of the Plan Sénégal émergent (PSE), which aims to improve the living environment of the population.

In Senegal, the second phase of the Rainwater Management and Climate Change Adaptation Project (Progep II) will soon be implemented in the city of Saint-Louis with a population of 237,000. To this end, the Municipal Development Agency (ADM) is launching a call for expressions of interest for the selection of a consulting firm whose main mission will be to “develop climate change resilient urban plans”. Interested firms have until 25 January 2023 to apply.

Indeed, during the last floods in August 2022, many schools and homes in Saint-Louis were submerged by water, particularly in the districts of Pikine Guinaw Ray, Sor Diagne, Tableau Walo, Diaminar, Darou, and Médina Courses. The second phase of Progep will therefore make it possible to “reduce the risks of flooding and improve the planning capacity of sustainable city management practices, particularly climate resilience in the agglomeration of Saint-Louis, which is increasingly vulnerable to climatic phenomena”.

Progep is jointly piloted by the Sanitation Department, the Civil Protection Department (DPC) and the Urban Planning and Architecture Department (DUA) in partnership with the Senegalese National Sanitation Office (ONAS). Launched in 2012, the first phase of this project was implemented in Dakar with the objective of integrating the risk of flooding into urban planning, the construction and management of drainage works, as well as raising the awareness of local communities for resilience to flooding.

In concrete terms, the work has resulted in the construction of 29.3 km of closed and open primary canals, the development of 21 rainwater retention basins with a combined capacity of 700,000 m3 , and the construction of four pumping stations. These facilities already benefit 167 000 people.

At a total cost of 72.9 million dollars, financed to the tune of 2.9 million dollars by the State of Senegal, the Progep is supported by several development partners. These include the World Bank, which has lent $55.5 million via its subsidiary, the International Development Association (IDA). The Global Environment Facility (GEF) has also allocated 2 million dollars as well as the Nordic Development Fund (NDF), whose contribution, collectively granted by Denmark, Finland, Sweden, Iceland and Norway, amounts to 5 million dollars to date.

For more information on the call for expressions of interest, click here.