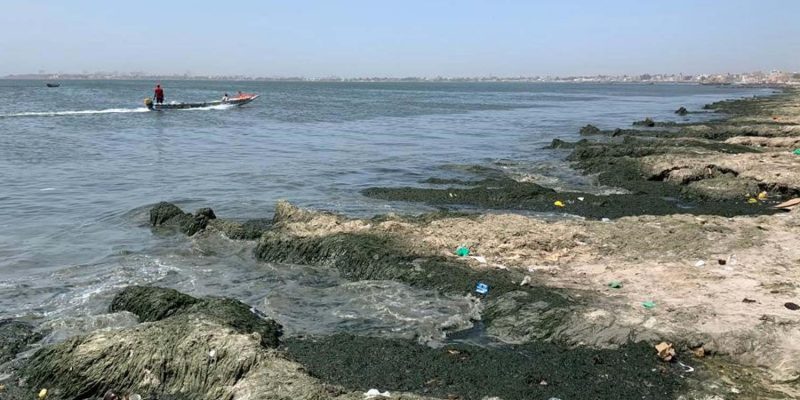 The French environmental giant Suez will build a wastewater treatment plant in Dakar, Senegal. The facility will handle the wastewater of nine municipalities while allowing for the depollution of Hann Bay and marine ecosystems.

The de-pollution of the Bay of Hann is underway. And this project has been entrusted to an environmental specialist, the French giant Suez. The company was awarded the contract following an international call for tenders launched by the National Sanitation Office of Senegal (ONAS). The contract will be executed in partnership with Consortium d’entreprises (CDE), a company based in Dakar, Senegal. The project involves the design and construction of a wastewater treatment plant.

The facility, which will have a capacity of 26,000 m3 per day, will be located in Hann Bay. The treated wastewater will be discharged into the sea via a 3 km long outfall. Once a place of attraction, the bay is heavily polluted by effluents from households and businesses. According to the French Development Agency (AFD), 60% of Senegalese manufacturing industry is located along Hann Bay and discharges its effluents directly into the bay.

The introduction of the polluter pays principle

This pollution is also due to the absence of a system for the evacuation of wastewater produced by households. As part of its contract, Suez will set up a plant with a wastewater treatment process that is more energy efficient, uses fewer chemical reagents and emits fewer odors. The company also plans to install an odor treatment system to improve the comfort of local residents and to integrate the facility into the environment of the project area in a sustainable manner.

The project to clean up the Bay of Hann also involves the construction of a 13 km long wastewater interceptor. It is this pipeline that will allow the effluents to be transported to the treatment plant. Reforms are also expected from the Senegalese authorities. The objective is to introduce the “polluter pays” principle. In concrete terms, the industries located along Hann Bay will have to pay for their discharges.

This liquid sanitation project, which should benefit 500,000 people in nine communes, will have an overall cost of 79 billion CFA francs, or 120 million euros. It is financed through loans granted by several development partnerships, including the European Union (EU), the Netherlands Enterprise Agency (RVO) and the AFD.