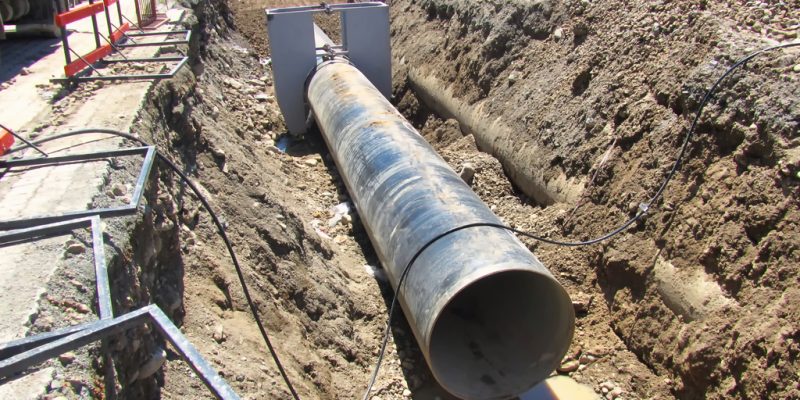 Sen'Eau, the new drinking water distribution company in Senegal, has officially been created from the ashes of the Senegalese water company. The creation of this company, which is 55% owned by the state of Senegal, is one of the many spin-offs of the partnership contract that was signed on December 30, 2019, between Senegal and the Suez Group.

Within the framework of this partnership, a company under Senegalese law, with a Senegalese majority shareholding of nearly 55%, has been created: Sen’Eau, which replaces Sénégalaise des eaux (SDE), the former Senegalese water company. The young company Sen’Eau has been endowed with a capital stock of 6 billion FCFA (about 9 million euros) in order to ensure a better handling of the new policy guidelines of the contract and to attract more investments in the water sector.

The contract also provides for the regularisation of the status of 1,200 Senegalese water professionals currently in service, as well as the setting up of a career management support system for a better impact on the field. A plan of action to provide drinking water to households will also be implemented in the coming days. Also thanks to this partnership, a Centre for Research and Innovation on Water Issues will be opened in Dakar, the Senegalese capital, in partnership with universities in the country.

This set of actions will enable Suez to share its expertise with this West African country in the field of drinking water distribution. The Suez group will deploy innovative solutions to control all the infrastructures in real time and improve the performance of the networks. As Bertrand Camus, Chief Executive Officer of Suez (quoted by the newspaper leral.net), acknowledged, “Suez’s long international expertise in the production and distribution of drinking water combined with the know-how of Senegalese professionals will enable us to provide Senegalese families, entrepreneurs and industrialists with the quality of service that meets their aspirations”.

Senegal currently has a population of almost 15 million. Access to drinking water remains a major concern for the leaders of this population, which has grown steadily over the years.

Suez is a French group offering water and waste management services. It is the world’s second-largest group, after Veolia. The signing of this contract with Senegal will enable it to strengthen its position on the international scene, particularly in Africa, which is a vast market. The group’s first project in Africa was the construction of the Sherbine drinking water plant in Egypt in 1948. Since then, the group has built 500 water and wastewater plants on both sides of the continent.