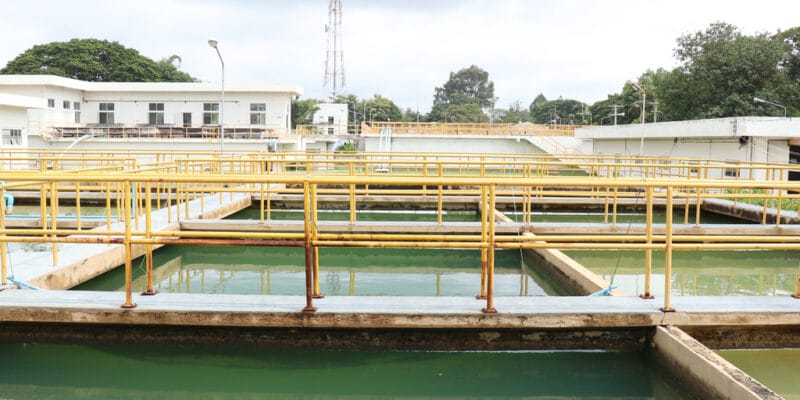 The Société nationale des eaux du Sénégal (Sones) is commissioning a drinking water plant in the Kédougou region, in the extreme south of Senegal. The new plant has a capacity of 2 000 m3 per day.

The drinking water supply project in Kédougou has been completed. The Société nationale des eaux du Sénégal (Sones) recently inaugurated the plant that will strengthen the supply of drinking water to the region’s populations.

The Kédougou plant, which has a capacity of 2 000 m3 per day, operates with three water intakes, including one fixed and two floating, located in Itato. In the opinion of Sones, this locality is known to escape the vagaries of nature during the dry season. The raw water will pass through a 200 mm diameter, 12 km long pipeline to supply the drinking water plant.

The drinking water will be stored in a 600 m3 reservoir and then in a 500 m3 water tower before being distributed via standpipes. The Kédougou drinking water project was delivered 29 months after its launch on November 18th, 2018.

The plant will also improve Sones’ storage capacity by 1,450 m3. The public company is developing many other projects to improve access to drinking water in Senegal.

For example, a desalination plant should soon improve the supply of drinking water to the people of the town of Foundiougne, at least until 2035. The plant, under construction in southwestern Senegal, will have a capacity of 1,700 m3 per day. Once it is commissioned, the operation of the desalination plant will be entrusted to Sen’Eau, the new company for the operation and distribution of drinking water in urban and peri-urban areas of Senegal. The Senegalese Treasury has released 13 billion CFA francs (20 million euros) to finance the desalination plant.