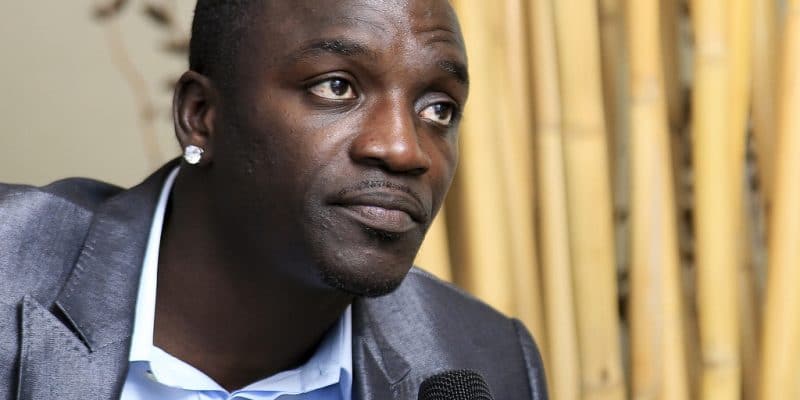 Following a memorandum of understanding signed with the Company for the Development and Promotion of Senegal's Coasts and Tourist Zones (Sapco), Akon, the Senegalese-American hip-hop star, has committed to building an ecological city in Mbodième, Senegal.

Akon City is the new label that Akon, the Senegalese-American music star, is carrying. He has just committed himself to building a green city in Senegal, his home country. Up until now, he’s been known to be involved in a solar energy project in Sierra Leone. Now the hip-hop star is also looking into the ecotourism sector. He recently signed an agreement with the Senegalese Company for the Development and Promotion of Coasts and Tourist Zones (Sapco). The collaboration is aimed at building a hotel and shopping complex on the seafront, not far from Mbodième, a village 120 kilometres south of Dakar (and nearly five minutes from Blaise Diagne airport).

The aim is to develop, as the Senegalese Ministry in charge of Tourism points out, a village dedicated to sustainable tourism, because the infrastructures that will be installed there will meet environmental standards as far as possible. Thus, the project, which will be spread over nearly 800 hectares, will be powered by renewable energies. The land required for this investment was donated by Senegalese President Macky Sall. For the time being, the amount that will be invested in the construction of this infrastructure has not yet been announced.

Akon, whose real name is Alioune Badara Thiam, is a Senegalese singer and producer born in the United States. However, he spent the first years of his childhood in Senegal before returning to America at the age of 7. In October 2018, Akon pledged to supply 5,000 street lamps and 2,500 solar-powered traffic lights to Sierra Leoneans. This investment is part of the artist’s project known as Akon Lighting Africa. British actor and director Idris Elba is also planning to build an eco-responsible tourist complex on an island in Sierra Leone (West Africa), his father’s home country. Celebrities who seem well on their way to making their hometowns shine.