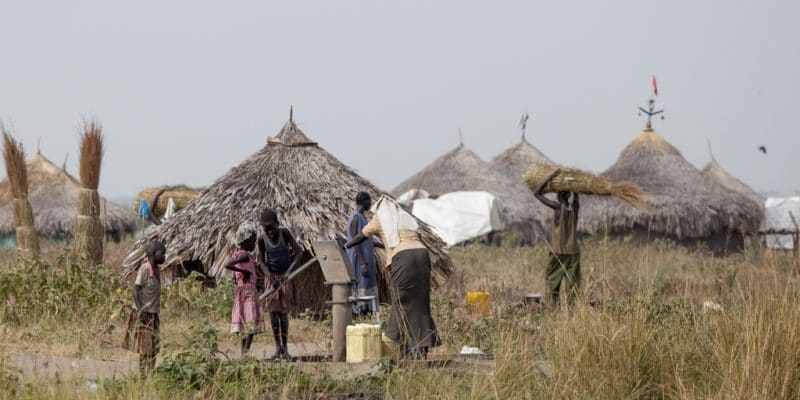 The Rural Drilling Office (dubbed OFOR in French) of Senegal has recently chosen the Senegalese Rural Water Agency (dubbed SDER in French), a subsidiary of the Senegalese Water Authority (SDE), for water management in rural areas in three regions.

The Senegalese Rural Water Company (SDER), a subsidiary of the Senegalese Water Authority (SDE), has won a tender for water management in rural areas of three regions in Senegal: Louga, Saint-Louis and Matam. A contract for public service delegations was recently signed between the company and the Rural Drilling Office (OFOR), the body in charge of public water service in rural areas in Senegal.

The contract was signed in the new Diamniadio city, under construction, in the presence of Serigne Mbaye Thiam, the Senegalese Minister of Water and Sanitation. The SDER will be responsible for managing rural waters in the three regions over a 10-year period. “We will do everything we can on a daily basis to ensure that people in rural areas have sufficient and better quality water, in accordance with the recommendations of the World Health Organization (WHO). The same services offered to cities in terms of drinking water distribution will be made available to the rural world,” says Mor Diop, general manager of the SDER.

The SDER will also be responsible for the management of at least 544 structures in 93 municipalities and more than 2,000 villages. These facilities provide water to 1.5 million people in the Louga, Saint-Louis and Matam regions.

According to observers, this concession granted to a subsidiary of the Senegalese Water Authority (SDE) sounds like “compensation” after having evicted it from public drinking water services in urban and peri-urban areas of Senegal in favour of the French company Suez. The provisional award of this 15-year contract to Suez is still being contested by the SDE, which had offered to sell water to Senegalese living in the city at 286.9 CFA francs (0.44 euros) against 298.5 CFA francs (0.45 euros) offered by its competitor Suez.

In June 2019, the Market Regulatory Authority, a sort of public procurement force in Senegal, rejected all SDE appeals. “Determined to enforce the rules of transparency in the interest of consumers and populations,” SDE announced the seizure of the Supreme Court of Senegal. It even plans to appeal to international courts to cancel the award of the water supply market to Suez.