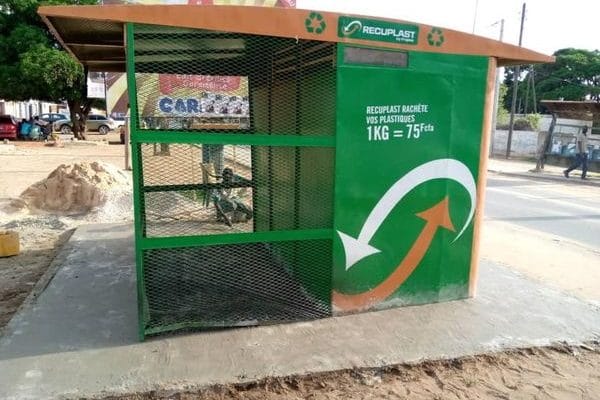 Proplast Industrie, a Senegalese company specializing in plastic waste recycling, has set up a network for the collection and sale of plastic waste and recycling by-products in Senegal. The initiative is called "Récuplast".

It is called “Creating a circular economy around plastic in Senegal”.  This is the objective of Proplast Industrie, a Senegalese company specializing in plastic recycling. The company recently set up “Récuplast”, a system for collecting and selling plastic waste and products from recycling. The project will help protect the environment by reducing the proliferation of plastic waste in Senegalese streets. “The initiative will also help to fight unemployment and poverty, through the creation of activities in the field of recovery and recycling of plastic waste through the establishment of ‘Récuplast Points’ to allow the marketing of plastics for reuse in the industrial sector,” explains Diagne Macoumba, the coordinator of “Récuplast”.

More than 100 tons of plastic waste purchased each month

The plastic waste collected is transformed into granules and then used to make products such as basins, chairs, baskets, etc… “These are economical, ecological and sustainable products that we sell at unbeatable prices,” says Proplast Industrie.