Homepage » SENEGAL: New forests will be classified, the first since 1968

SENEGAL: New forests will be classified, the first since 1968 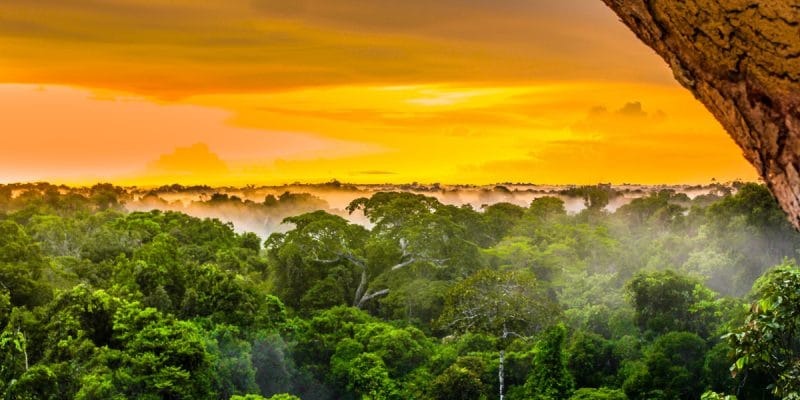 The Senegalese government has just announced the classification during this year of a total area of 75,000 hectares of forest. This is the first project of its kind in Senegal since 52 years. Thus the number of classified forests in this West African country will increase from 168 to 178.

Senegal intends to increase its area of classified forests. “Macky Sall, the President of the Republic has the ambition to proceed before the end of this year, the classification of 10 forests in five regions of the country. Be a total area of 75,000 hectares of forest,” said Abdou Karim Sall, Senegalese Minister of Environment and Sustainable Development.

It has been almost 52 years since this means of conserving biodiversity was introduced in Senegal. The first forest classification operations in the country date back to 1930. Following Senegal’s independence in 1960, the authorities at the time proceeded eight years later (1968) to classify five new forests bringing the number of classified forests to 168. This number will be increased to 178 classified forests once the Minister’s announcement is acted upon. Abdou Karim Sall thus spoke on August 27th, 2020, on the occasion of the launch of the communal reforestation campaign in Thiadiaye, a semi-arid locality in western Senegal.

Several other communes in Senegal are also undergoing reforestation campaigns. This is the case of Kaolack and Kaffrine in the centre of the country, where the campaigns were launched respectively on August 27th and 28th, 2020. Through these communal reforestation campaigns, the Senegalese authorities aim to plant nearly 20 million trees on the national territory, in order to concretize the environmental policy of the President of the Republic.

After his re-election in 2019, Senegalese President Macky Sall, launched an investment program of 50 billion CFA francs (just over 76 million euros) dedicated to the initiative Plan Senegal Emerging – Green (Green PES) for sustainable reforestation of the national territory. This programme, which includes the setting up of the Senegalese Forest Protection Agency (ASP-F), is being carried out in collaboration with local authorities, particularly those in the country’s semi-arid zones. And to ensure the security of wooded and reforested areas, the Directorate of Water, Forests and National Parks has recently recruited some 600 new staff.