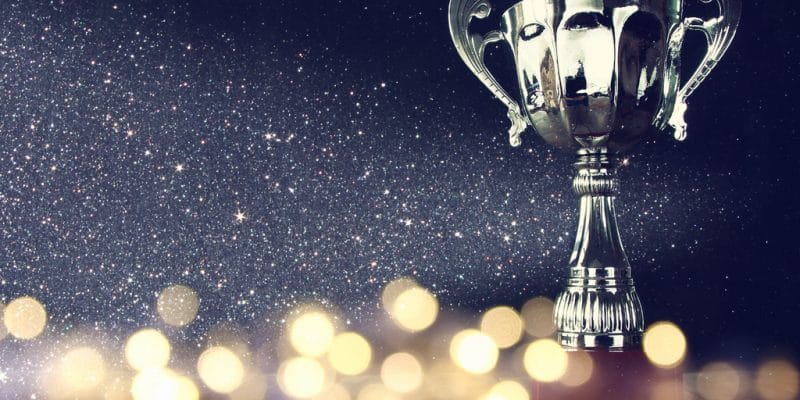 The Senegalese start-up Nadji Bi Senegal will take part in the international final of the EDF Pulse Africa Competition. The team was selected on September 12, 2019 in Dakar to represent the country of the Teranga Lions at the final of the competition to be held on November 21, 2019 in Paris, France.

It is another success for Nadji Bi Group: the company has recently been awarded the gold medal at the EDF Pulse Africa Tour in Senegal. This distinction will enable it to represent its country, along with four other national start-ups, at the EDF Pulse Africa final to be held in November 2019 in France. The Nadji Bi Senegal project was presented in Dakar by Audrey Jean Marital Kakpohoue, a Beninese national. Together with his team, he developed the Solar Water Pulse, an automatic soil irrigation system using solar pumps. This solution has been tested in the Niayes area of northwest Senegal, where horticulture is one of the main income-generating activities. The team provided farmers with pumps with a capacity ranging from 0.5 to 7 kilowatts and capable of covering about 10 hectares.

The EDF Pulse Africa Tour is a call for projects launched by Électricité de France (EDF), aimed at African start-up carriers who offer innovative solutions in the electrical energy sector. For this edition, 536 applications from about 26 African countries were selected.

In five years, Nadji Bi has gained a growing reputation in Africa

Founded in 2014, Nadji Bi has offices in several countries, including Cameroon, Burkina Faso, France, Guinea Bissau and The Gambia. The company specialises in the design, manufacture and sale of solar solutions for domestic and agricultural use. In early September 2019, Nadji Bi Gambia was named the national winner of Seedstars. The global final phase of this other competition, which will bring together start-ups from different emerging countries around the world, will be held in 2020. In the meantime, however, the recognition already ensures Nadji Bi Gambia a place at the Seedstars Summit to be held in South Africa in December 2019.