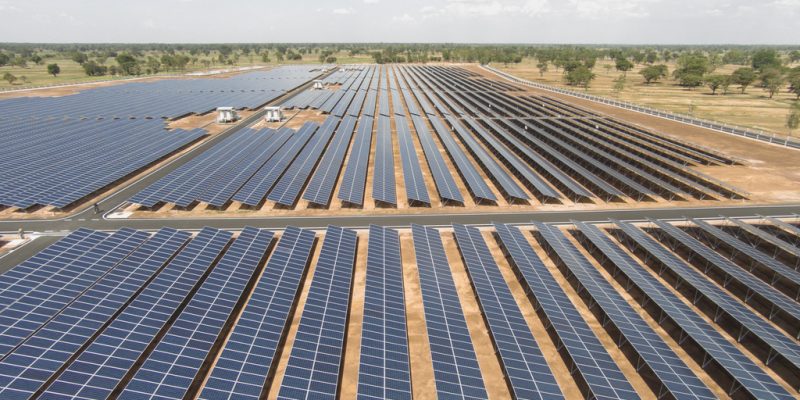 The Multilateral Investment Guarantee Agency (MIGA), a subsidiary of the World Bank, has recently issued a $6.9 million guarantee for the future Kael and Kahone solar power plants in Senegal. They will supply 60 MW of electricity to the grid.

The French company Engie and its compatriot, Meridiam, which is developing the Kael and Kahone solar projects, have obtained a guarantee from the Multilateral Investment Guarantee Agency (MIGA), a subsidiary of the World Bank. The agency issues $6.9 million in guarantees to support the construction, interconnection, operation and maintenance of two solar photovoltaic plants.

The 25 MWp Kael solar park will be built in the Touba region of western Senegal, while the 35 MWp Kahone solar park will be located in the Kaolack region of central western Senegal. The electricity produced by the two installations will be sold to the National Electricity Company of Senegal (Senelec), which has signed a 25-year power purchase agreement (PPA) with the project developers.

According to the MIGA, the Kael and Kahone solar power plants will contribute to increasing Senegal’s installed capacity by nearly 6% and prevent 89,000 tonnes of CO² emissions between 2020 and 2044. “CO² emissions from electricity and heat production currently account for 37% of total fuel combustion in Senegal, with heavy fuel oil accounting for about 83% of the production mix,” says MIGA.

The World Bank is also involved in financing the two solar projects through the International Finance Corporation (IFC). This subsidiary, which is responsible for financing companies, participated in the mobilisation of 45 million euros for the project. Other financial institutions that supported the two solar projects in Kael and Kahone are: Proparco, the private sector subsidiary of the French Development Agency (AFD) and the European Investment Bank (EIB).

As a reminder, the Kael and Kahone solar projects are part of the “Scaling Solar” programme launched by the World Bank through the IFC. The aim is not only to encourage private companies to invest in solar energy for supplying energy to the national electricity grid of the country concerned, but also to ensure the rapid implementation of electricity projects, in particular through public-private partnerships (PPPs).