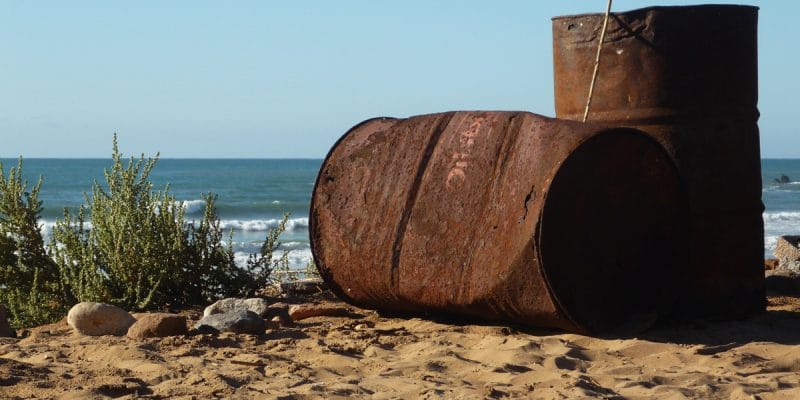 The people of Sokone, in western Senegal, are still concerned about the possible environmental consequences of the SNE oil field. In a declaration known as the Sokone declaration, they expressed their expectations regarding the Corporate Social Responsibility (CSR) of the oil companies operating in their commune.

The coastal commune of Sokone, in western Senegal, has estimated reserves of between 450 and 500 million barrels of oil. This state-structured deposit, known as the SNE oil field, is operated by a joint venture formed by the foreign companies and structures Woodside, Cairn Energy, Far, and Pétrosen. However, despite the legal and regulatory framework governing oil activities in Senegal, notably the environment code and the conduct of a Strategic Environmental Assessment (SEA), the communities bordering the SNE oil field remain dissatisfied.

In a statement issued in Sokone on February 24, these communities, whose economy is based mainly on agriculture and fishing, expressed their worries about extraction activities in their commune. “Our concerns as fishermen. We want to know how to achieve the conservation of fisheries resources in the vicinity of the oil field, as well as the economic benefits of this project for the local people,” said Babacar Ciss, coordinator of the Sokone Local Artisanal Fishermen’s Council,

The “Sokone Declaration” also contains the expectations of local residents for a corporate social responsibility (CSR) that can preserve the environment and that will be useful for the socio-economic well-being of the communities. Among other things, the communities would like to see solar-powered cold rooms in 20-foot containers granted to women processors; fibreglass dugout canoes equipped for transport, safety and fishing activities; the development of aquaculture parks with discharge sites; the setting up of stores to store dry products to be preserved; and the fight against the harmful effects of climate change, which are already visible in the area.

To follow up on these expectations, the populations have created, at the local level, a multi-stakeholder platform to promote and advance socio-economic and cultural development in close collaboration with the oil companies present in the area.

The “Sokone Declaration” was elaborated at the end of the awareness-raising workshop organised by the Action for Environmental Justice (AJE) organisation, with the financial support of Oxfam (Oxford Committee for Famine Relief) and the Rosa Luxembourg Foundation. In a context of under-information, the participants in this workshop were built on the corporate social responsibility (CSR) concept. It is a voluntary commitment by companies to social and environmental concerns related to their business activities.