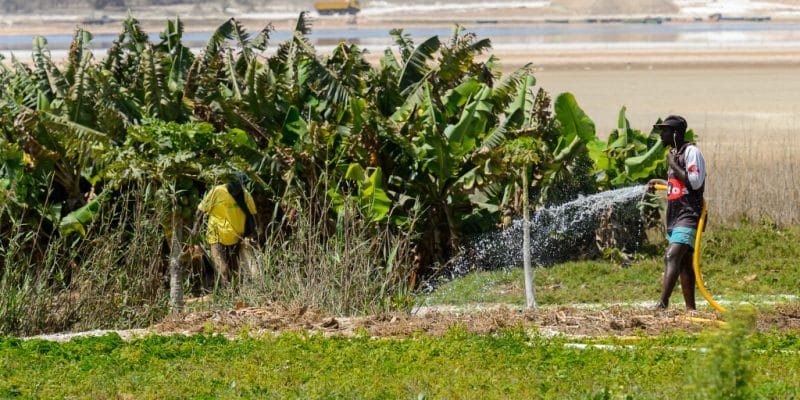 Investment firm InfraCo Africa is providing $2.5 million in financing to Bonergie Irrigation to deploy its solar-powered irrigation systems for farmers in Senegal.

InfraCo Africa, an investment company of the Private Infrastructure Development Group (PIDG), announces a shareholder’ agreement and loan agreement with Bonergie Irrigation. This is a joint venture launched in 2019 with Bonergie Senegal, a company based in the Senegalese capital Dakar. InfraCo Africa is thus committing to make $2.4 million available to Bonergie Irrigation to finance its expansion in Senegal.

InfraCo Africa estimates that the funding provided to Bonergie will enable the installation of 3,000 solar-powered irrigation systems. The installation of these systems will put some pressure on underground water resources. To reduce the impact on groundwater, Bonergie also plans to install 500 water-efficient drip irrigation systems by the end of the second phase of its project in 2023.

“It is recognized that reliance on rain-fed agriculture exposes farmers to the consequences of climate change on temperature and rainfall patterns,” explains InfraCo Africa. But Senegal has an irrigable potential of nearly 350,000 hectares excluding lowlands and mangroves, according to the Moroccan drip and pumping company (CMGP). For the moment, the West African country is only using 130,000 hectares of its irrigable land.