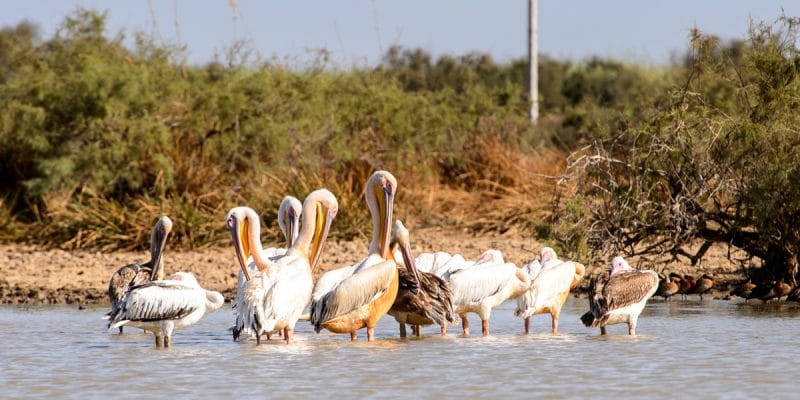 Niokolo-Koba and Djoudj National Parks, located respectively in the southeast and northwest of Senegal, are at the heart of a roadmap defined by the State of Senegal in accordance with the principles of the World Heritage Committee. The roadmap planned for the period 2022-2024 aims to raise the level of conservation of two World Heritage sites, which face various natural and anthropogenic threats.

Conservation actions will be strengthened over the next two years in the Niokolo-Koba and Djoudj National Parks, located in the southeast and northwest of Senegal, respectively. The Senegalese National Parks Directorate, the United Nations Educational, Scientific and Cultural Organization (UNESCO), the International Union for Conservation of Nature (IUCN) and Norway are working on this. To this end, they brought together nearly 80 technical and financial partners on 16 and 17 November 2021 in Dakar (the capital of Senegal).

At the end of this meeting, the Senegalese National Parks Department established a coordinated roadmap for the period 2022-2024. Aligned with the needs and recommendations of the UNESCO World Heritage Committee, this document proposes a coordinated response to future interventions by the government and its technical and financial partners in Niokolo-Koba and Djoudj National Parks.

The roadmap also provides for the establishment of a review of the interventions of the various partners and the sensitization of exploitation or exploration companies on the current threats and the mitigation measures necessary to combine development and protection of biodiversity.

Created in 1971, then enlarged in 1975, before being classified in 1980 as a wetland of international importance by the Ramsar Convention, the Djoudj National Park, also known as the paradise of migratory birds, has been a UNESCO World Heritage Site since 1981, as has the Niokolo-Koba Park.

Both sites are now facing serious threats, particularly related to illegal activities, the proliferation of invasive species, mining and the impact of agricultural activities. Over the years, these multiple aggressions of natural and human origin have led to their inscription on the List of World Heritage in Danger. Thus, the efforts envisaged by the Direction des parcs nationaux du Sénégal and its partners aim to bring the two sites out of their fragile situation.