SENEGAL: In Matam, people warned about the Senegal River flooding 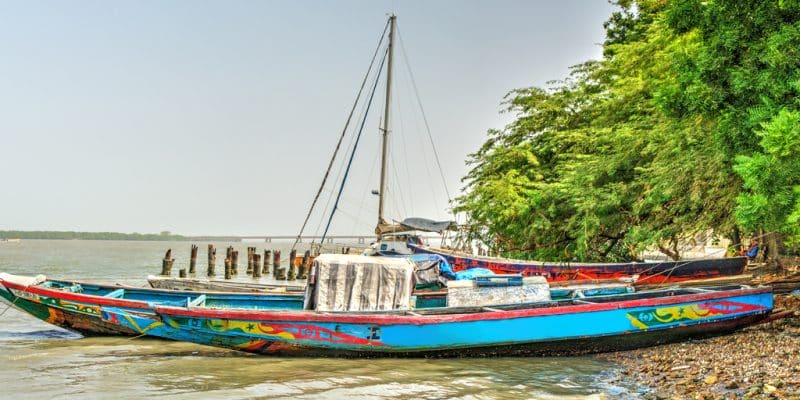 Following a signal generated by the hydrometric station of the Senegal River, the time has come to prevent flooding in the town of Matam located 693 km from Dakar. To remedy the situation, the population and local authorities are prepared to limit possible damage.

The Senegal River is the second largest river in West Africa after the Niger River, covering more than 1,750 km, and is characterised by its proximity to the Sahara Desert. Faced with an imminent rise in its waters during the rainy season, the river could “soon overflow” in the northern town of Matam, the Senegalese authorities warned.

“The data collected over the last few hours at the Matam hydrometric station indicate that the Senegal River is getting closer and closer to the alert level, which is 8 metres,” says the Senegalese Ministry of Water and Sanitation. In response to the rising waters, the municipality of Matam and Mayor Mamadou Mory Diaw recommend that all residents of the Senegal River prepare for the damage that flooding could cause.

This hydrological situation is delicate in a locality where agriculture and livestock farming are the main means of subsistence for its 654,000 inhabitants, according to Senegal’s National Agency for Statistics and Demography (ANSD). The neighbouring towns of Tiambe, Tiguere Soubalbe, Tiguere Yene, Diamel and Navel are also affected by the Senegalese government’s flood alert.

During the rainy season, which generally runs from June to October in Senegal, the Dakar region (particularly the commune of Keur Massar, editor’s note) is also submerged by water, despite the construction of drainage channels and pumping stations. In order to find a permanent solution to these perpetual floods, the government of this West African country launched the Ten-Year Flood Management Programme (PDGI) in 2012.

The initiative has mobilised 511 billion CFA francs (780 million euros) from several financial partners to improve drainage infrastructure in the capital. In August 2021, the Senegalese government released a further 42.3 million euros (27.8 billion CFA francs) for the implementation of the disaster relief plan (ORSEC). This funding has enabled the acquisition of some fifty hydro-cleaners to unblock the drains, as well as 150 motor pumps.