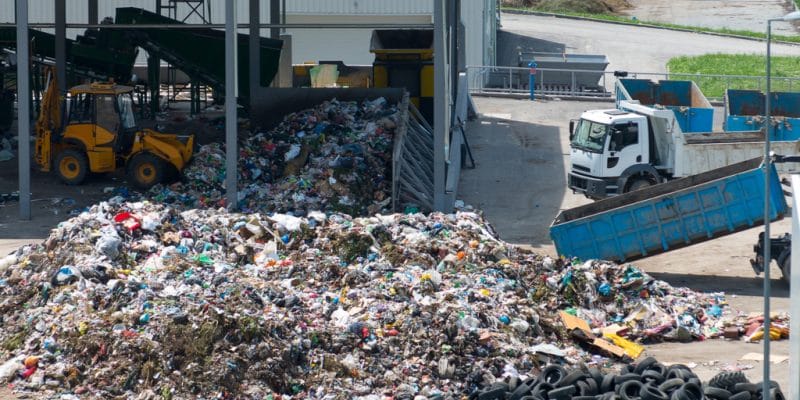 The Senegalese government wants to promote waste recovery through a factory to be built in the Kaolack region. The project aims to modernise waste management in this region of central-western Senegal.

“Zero waste” is the name given to the waste management operation launched by the Senegalese Minister of Urbanism, Housing and Hygiene in Kaolack, a region located in the Centre-West of the country. It is an initiative of the President of the Republic of Senegal, Macky Sall. As part of this operation, a waste recovery plant will be set up in the Kaolack region, in central-western Senegal. It will be used to modernise waste management in this part of the country. According to the government, the facility will help to mobilise the Senegalese people behind a strategy of social transformation, public hygiene and cleanliness.

Within the framework of this new project, a monitoring and awareness unit of the Senegalese Ministry of Urbanism will stay for 15 days in Kaolack, to exchange and share information on “improving the living environment of the population”. The “zero waste” operation is in line with the “Cleaning day” programme launched by the Senegalese President on January 4, 2020. Within this framework, 250 palm trees and a hundred flower boxes have been set up in several communes in the Kaolack region. The administrative centre of the region has a bad reputation, often described as “the dirtiest city in the country”.

SYCTOM and EU investments in waste recovery in Senegal

The situation in Kaolack is symptomatic of the situation in other cities in Senegal. It is in this context that the Metropolitan Agency for Household Waste (Syctom) in Île-de-France and the European Union (EU) have been supporting waste recovery in Senegal for several years. For example, the Training and Awareness Project on Sorting and Collection of Household Waste was launched and subsidised to the tune of 35 million CFA francs (€52,468) by Syctom (also Mixed Central Union for the Treatment of Household Waste) in Guédiawaye, in the suburbs of Dakar in 2015. It will eventually make it possible to train 800 to 1,000 children in 10 schools on basic hygiene and the importance of selective sorting and waste collection. At least 15 sports and cultural associations and women’s groups will be sensitised.