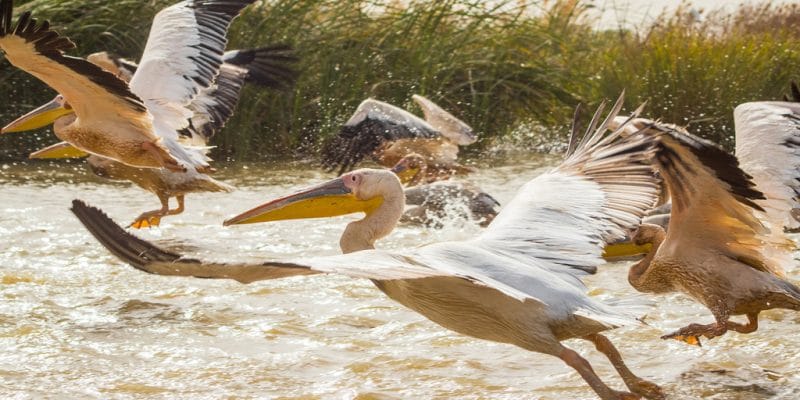 Biodiversity conservationists are in turmoil after the mysterious death of 750 pelicans in Djoudj Park in Senegal. The Senegalese government has banned public access to the nature reserve in order to find the real causes of the sudden mass deaths of these water birds.

The Djoudj park will not reopen its doors until the investigation into the death of 750 pelicans is completed. According to the Senegalese Ministry of the Environment, the bird flu trail has already been ruled out. “Bird flu only affects birds that eat cereals, but pelicans eat fish. It is this argument that reinforced the opinion of the investigators,” explains Bocar Thiam, the director of national parks in Senegal.

On January 23rd, 2021, “lifeless” water birds were spotted by a patrol in the Djoudj National Bird Sanctuary: 740 juvenile pelicans and 10 adults. Before this discovery, the Djoudj nature reserve, located near Saint-Louis in the Senegal River delta, was home to three million migratory birds divided into 350 species, in particular pink flamingos, white pelicans, four species of egrets, Gambian geese and grey herons. The park’s wetland is also home to many species of ducks, including stumps, pintails and teals.

After the recent tragedy, the project “Strengthening expertise south of the Sahara on waterbirds and their rational use in favour of communities and their environment” recently launched in the park makes sense. The Food and Agriculture Organization of the United Nations (FAO), which initiated the project, recently designated the Senegal River delta as a pilot site for the project. The FAO wants to improve knowledge about the water birds that abound in this wetland, by strengthening national capacities for monitoring their populations and by studying the sampling and use patterns of these birds.

For the record, the project “Strengthening expertise south of the Sahara on water birds and their rational use for the benefit of communities and their environment” is also being implemented in the inland delta of the Niger River in Mali, the Lake Chad basin and the Nile delta and valley in Egypt. The long-term objective is to improve the state of natural resources in the large Sahelian wetlands for the benefit of local populations.