Homepage » SENEGAL: EU and EIB pledge €70m to improve access to drinking water
This article is part of the dossier
WORLD WATER FORUM: SECURING ACCESS TO WATER AND SANITATION IN AFRICA 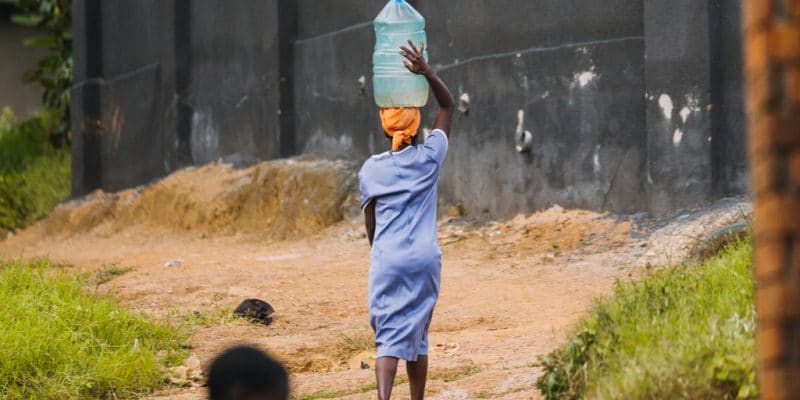 The European Union (EU) and the European Investment Bank (EIB) have announced new funding for drinking water in Senegal. The two institutions will mobilise a total of €70.05 million.

Senegal, the host country of the recent World Water Forum (WWF), will benefit from €70.05 million in funding from Europe for drinking water supply projects. 5.55 million of this funding represents a grant from the European Union (EU).

The EU funding will allow the Senegalese National Water Company (Sones) to accelerate the implementation of its national subsidy mechanism for social connections. As a result, 183,000 people who do not yet have access to drinking water will be connected to the Sones network. Under its Urban Water and Sanitation Project (PEAMU), for example, Sones hopes to make a total of 20 000 social connections in Senegal.

The remaining €64.5 million in funding promised to the Senegalese government will be provided by the European Investment Bank (EIB) in the form of a loan. The European bank estimates that the projects undertaken with the overall sum of €70.05 million will benefit more than 1.2 million Senegalese, mostly women, improving public health and strengthening resilience to climate change.

The Senegalese government will also use this funding to consolidate other initiatives in the water sector in Senegal. These include coordination and administrative management, integrated water resources management, access to drinking water, sanitation and rainwater management. These projects represent the implementation of the country’s commitments under Sustainable Development Goal 6 (SDG6), which calls for universal access to water and sanitation and sustainable water resources management by 2030.