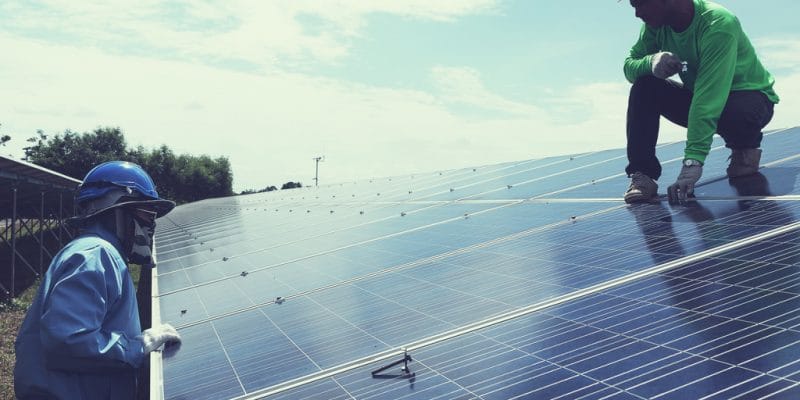 Solar parks are multiplying in Senegal. With the inauguration of the Ten Mérina solar power plant in the department of Tivaouane, 120 km from Dakar, the country had four power plants that produce electricity from the sun. It is expected to have six in the near future, as Engie, a French energy giant, will build two solar power plants from 2019. They will have a combined capacity of 60 MW.

The project was the result of a power purchase agreement signed between Engie and the Senegalese National Electricity Corporation (Senelec). The French company plans to build the solar parks in Kahone, in the Kaolack region, and in Kaël, in the Touba region, both located in western Senegal. The contract between Engie and Senelec now has a 25-year term.

A project of the Scaling Solar programme

“This long-term public-private partnership with the Senegalese authorities is the first independent power generation project the company is implementing in the country. We will build on our experience in the development and operation of renewable energy projects in Africa to achieve this,” said Philippe Miquel, Engie’s Director for West and Central Africa. The company, which has more than 153,000 employees, will rely on the know-how of the French company Meridiam, which specialises in the development, financing and management of long-term public infrastructure projects. The other financing will come from the Senegalese Sovereign Fund for strategic investments.

The project is part of the “Scaling Solar” programme, launched by the World Bank through the International Finance Corporation (IFC). The aim is not only to encourage private companies to invest in solar energy to supply energy to the national electricity grid of the country concerned, but also to ensure the rapid execution of electricity projects, in particular through public-private partnerships.

In Ethiopia, “Scaling Solar” is expected to supply 500 MW to the national grid. An agreement to implement the programme in this East African country has already been reached between the IFC and Ethiopia Electric Power, the state-owned company responsible for electricity distribution. Madagascar and Zambia are also expected to benefit from this programme.

The “Scaling Solar” programme should enable Engie to further strengthen its presence in Africa. The company is currently very active in the production of renewable energies. In Egypt, for example, it is part of the consortium that will build a 250 MW wind farm in the Gulf of Suez.