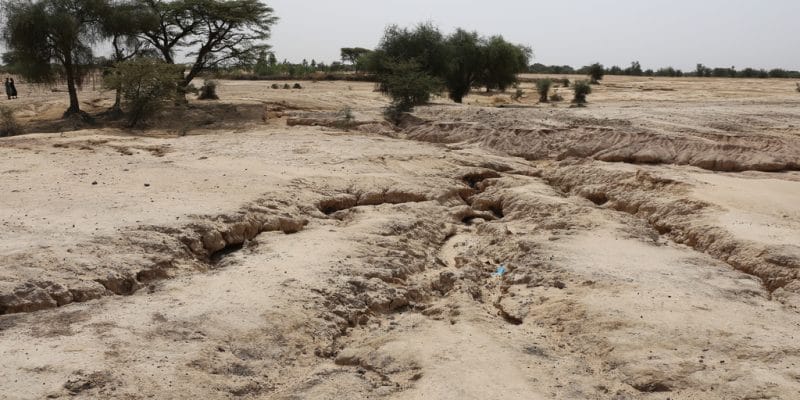 Participants from 8 African countries will meet in Dakar on the 30th of August 2018 within the framework of the African Initiative to Combat Desertification. They will seize the occasion to develop public policies to stem desertification and protect the environment in the sub-region.

The desert in the Sahel and the Horn of Africa should be revived. To do so, the leaders of these regions will meet in Dakar on August 30 2018, for the second edition of the African Initiative to Combat Desertification (AICD), which was launched on the sidelines of the sixth Tokyo International Conference for Development in Africa. The aim of this meeting is to strengthen resilience to climate change in the Sahel and Horn of Africa. The first edition was held in March 2017 in Dakar. The 2018 edition will give the opportunity to evaluate the resolutions taken during the first meeting. It will also serve as a forum to promote, at the regional level, adequate and concrete measures to combat desertification.

The meeting is organised by the Japan International Cooperation Agency (JICA), in collaboration with the Senegalese Ministry of Environment and Sustainable Development. It will bring together participants from 8 African countries and international organisations, including the Food and Agriculture Organization of the United Nations (FAO).

Public action to revive the desert

Desertification remains a daily challenge in the Sahel and Horn of Africa. A large part of these territories are deserted and arid lands. These regions have experienced severe droughts in recent years; a situation that is steadily deteriorating with climate change. The solution to this situation proposed by the leaders of the region (the Government of Kenya, the Government of Senegal, and the United Nations Convention to Combat Desertification (UNCCD), with African partner countries and development partners) is to “contribute to making countries and communities resilient to climate change by promoting measures to combat desertification in the Sahel and Horn of Africa. ”Three main outcomes are expected: exchange networks, knowledge sharing among experts and improved access to funding.