Homepage » SENEGAL: Ecolibri to plant an urban forest of 1,300 trees in Dakar

SENEGAL: Ecolibri to plant an urban forest of 1,300 trees in Dakar 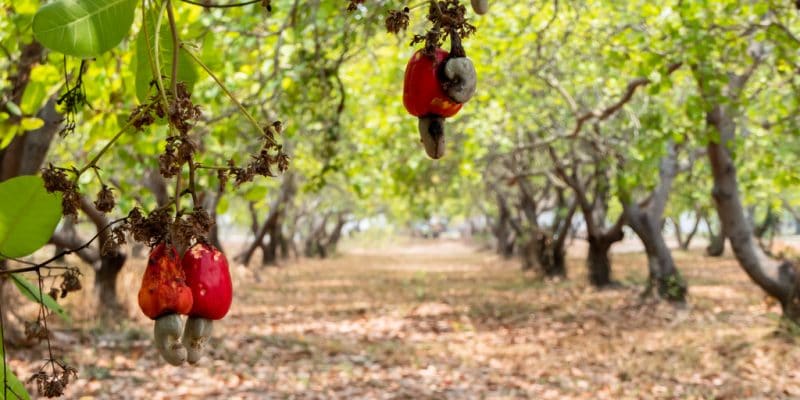 The environmental organisation Ecolibri has just launched a project to plant an urban forest of 1,300 trees in Dakar, the capital of Senegal. The project, supported by the European Union (EU), aims to accelerate reforestation in order to preserve the environment.

The reforestation project was launched on June 5th, 2021, World Environment Day. The urban forest will be developed by the environmental organisation Ecolibri, based in the Senegalese capital Dakar. A total of 1,300 trees will be planted in the public park, located near the Ouakam Divinity Mosque in Dakar.

The project aims to restore the forest cover of the city of Dakar, increase its carbon dioxide (CO2) storage capacity, improve stormwater management and protect wildlife. The future urban forest will also serve as a space of well-being, inspiration, education and resourcing for the people of Dakar. The species planted are badamier, cashew, Cordia, as well as endemic and fruit trees from Senegal. “In addition to sequestering CO2, these trees are adapted to the country’s climatic conditions, making it possible to reduce the temperature,” says Ecolibri.

At least 40 000 hectares of forest lost per year

The project to plant the new urban forest in Dakar is supported by the European Union (EU) and the local authorities. The development of the 1,300-hectare forest is in line with a previous initiative in the country. Called “Green Senegal”, it aims to make the country greener by 2035 by creating forest parks, among other things. Senegal loses 40,000 hectares of forest every year.

The National Agency for Reforestation and the Great Green Wall (ASERGMV) also plans to use date pits to restore Senegal’s forest cover. The agency recently launched an operation to collect date pits in the West African country. According to ASERGMV, date palms grow well throughout the Ferlo area, because they are very humid. These trees are also very interesting for biodiversity because of their water retention capacity, which allows them to survive during the dry season.