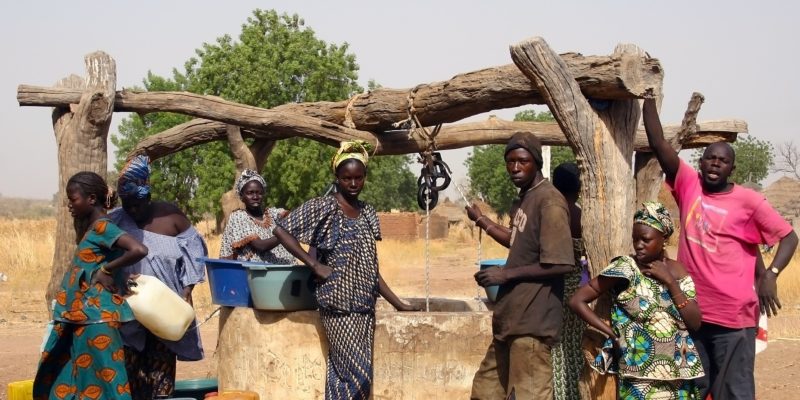 In recent years, eco-villages have emerged all over the world. In Senegal, their actions in favour of environmental protection are increasingly visible.

In Dakar, the Senegalese capital, Dr. M. M. Aly Pame heads the network for the emergence and development of ecovillages in the Sahel, known by its French acronym as (Redes). According to him, the actions of ecovillages are visible everywhere in the country, notably with the creation of community forests. This was at a press conference he just held before leaving for Guédé Chantier, for a week-long mission with the members of the Damanhur Ecovillages Federation in Italy.

During the long stay in the north of the country, Dr. Aly Pame and his team will support the creation of a community garden to benefit the women of the Medina Fresbe. Women in this locality will also benefit from training in the conservation and processing of agricultural products in their ecovillages. It is also in this region that Redes has initiated a process to transform thirty-five traditional villages into a sort of hub for cross-border ecovillages, located on either side of the river, in Senegal and Mauritania.

Dr. Pame took the opportunity of this speech to call everyone to participate in building ecovillages which is a way to resist the effects of climate change that are already very noticeable throughout the Sahel.

The word “ecovillage” which is the addition of “ecology” and “village” was first used in 1991 by Diane and Robert Gilman, two American researchers passionate about sustainable development. But it was at the Earth Summit in Rio, Brazil, one year later, that the word really spread.

An ecovillage is a group of habitats or dwellings, built on a human scale, where the priority is to place man at the centre of all interests. The challenge for an ecovillage is to create a harmonious environment for each individual to flourish, particularly in his own qualities and skills, while respecting others and especially the environment. Senegal understood very early on the advantages of such a concept. That is why it now has a little over 500 ecovillages spread across the country.