SENEGAL: €47.5 million from Proparco, EIB and IFC for solar energy 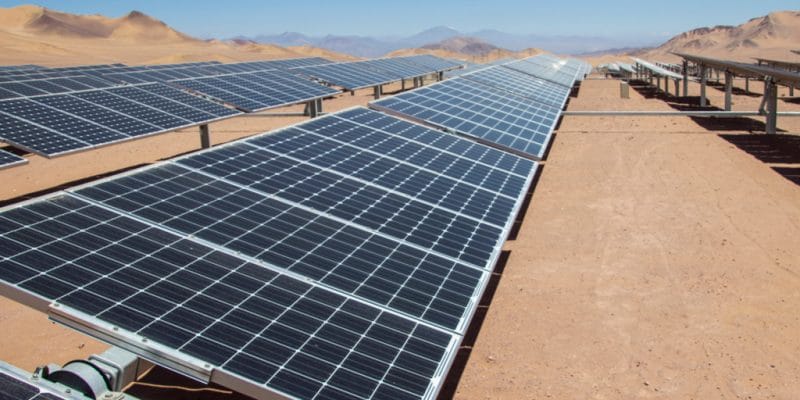 Senegal pursues its policy in favour of solar energy. The European Investment Bank and the International Finance Corporation have recently provided €47.5 million to finance the construction of two solar photovoltaic power plants. The infrastructure will be installed by Engie in collaboration with other partners, and will provide 600,000 Senegalese with access to electricity.

The two photovoltaic solar power plants, which will be installed in Senegal, will have a combined capacity of 60 MW. The financing will be provided by the European Investment Bank, the International Finance Corporation (IFC) and Proparco. These solar power plants will be installed in Kahone and Kael. They will provide 600,000 people with electricity. The financing was granted to Meridiam, Engie and the Sovereign Fund for Strategic Investments (FONSIS). In order to implement this project, the French companies Engie and Meridiam will each hold a 40% stake, and 20% will be reserved for the Senegalese sovereign fund (FONSIS).

Proparco assures that “these two projects will avoid the emission of 2.2 million tonnes of CO2 over the lifetime of the installations, while producing the cheapest energy in the country. They thus contribute to the country’s “low-carbon” strategy and Senegal’s ambitious objective of increasing the share of renewable energies in the country’s energy mix.”

One more achievement for Scaling Solar

Engie has also participated in the construction of two 30 MW and 29.5 MW photovoltaic solar power plants in Senegal. They are located respectively in Santhiou Meké and Ten Merina, in the Thiès region, a short distance from Dakar. Several other projects are underway to provide solar energy solutions to populations, not connected to the national electricity grid.