SENEGAL: €15,000 prize pool for the winner of the 4th RFI Challenge App Afrique 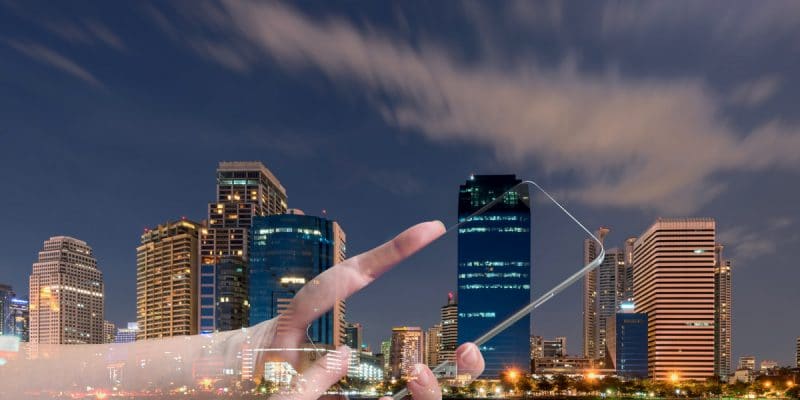 The final of the fourth edition of the RFI competition on web applications for sustainable cities in Africa will be held in December 2019 in Dakar, Senegal. The grand jury will choose the best of the 10 preselected projects in French-speaking African countries. The winner will win the €15,000 prize pool for the development of its application.

The fourth edition of the “RFI Challenge App Afrique” will reach its climax in December 2019 in Dakar, the Senegalese capital. The exact day of the final is not yet known, but we know a little more about the reward of the winner of the competition. It is a €15,000 envelope that will allow the winner to finance the development of his project.

To be part of the Dakar Grand Final, the 10 candidates still in competition presented on October 13, 2019 by the competition jury will still have to compete in terms of skill. This is because only the three best of these finalists will take part in the Dakar epilogue.

However, it is worth noting that there were nearly 400 candidates during the pre-selection phase, which took place from July 5 to August 31, 2019. The jury was satisfied with 10 web applications. The carriers of these applications come from seven French-speaking African countries (three from Ivory Coast and two from Cameroon. Morocco, Senegal, Mali, Burkina Faso, and the DRC are each represented by one candidate). Their web applications offer solutions in the field of urban mobility and the collection and recycling of household waste.

Finalists must specify the issues and social impact of their projects

The second phase of the fourth “RFI Challenge App Africa”, plans to evaluate the candidates’ projects on their capacity for innovation and relevance. “Candidates must go beyond the idea. It is not enough to write literature, it is also necessary to specify the challenges and social impact of one’s project,” said Edem d’Almeida, co-founder of Africa Global Recycling (AGR) and member of the jury.

The RFI Challenge App Africa, now in its fourth edition, is a competition to support the development of digital applications in the field of Information and Communication Technologies (ICT) for smart cities. The objective of this competition, organised by France Médias Monde through the radio programme “7 billion neighbours” of RFI, is to face the challenges of urbanisation in Africa. According to a World Bank report published in February 2017, “by 2025, African cities will have 187 million additional inhabitants, the equivalent of Nigeria’s current population”.