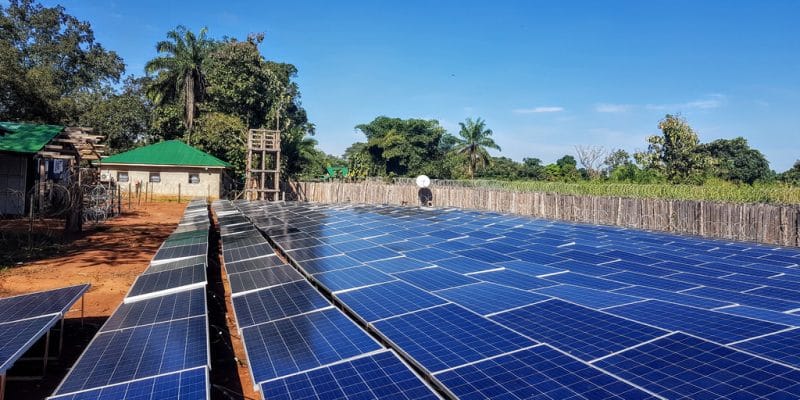 The German company Dhybrid has been selected to build several small hybrid solar power plants with a total capacity of 2 MW in Senegal. The project is led by Omexom, a division of Vinci Energies.

Small solar power plants will soon be built in Senegal. Part of this power generation infrastructure will be provided by Dhybrid. The German company has recently been chosen by Omexom, a division of Vinci Energies, following a call for tenders. The company, based in Gauting, Bavaria, has therefore signed an engineering, procurement and construction (EPC) contract for several hybrid solar power plants.

With a total production capacity of 2 MW, the mini hybrid power plants will be equipped with batteries with a storage capacity of 2 MWh. Storage systems composed of lithium-ion batteries will be installed in containers. The plants will also operate with diesel generators. The objective is to obtain an alternative to sunlight. All the hybrid solar parks will provide electricity to 140,000 people in remote areas of the Thiès region in western Senegal, Tambakounda and Kolda in the east and the Saloum Islands.

According to the Senegalese authorities, in addition to providing electricity in rural areas that have not yet been electrified, the solar power plants, which Dhybrid will install, will avoid 19,000 tonnes of CO2 emissions per year, the equivalent of a car that covers 135 million km. These hybrid power plants will be all the more important in these villages where local residents often charge their mobile phones with generators.

“Senegal is working on the continued expansion of renewable energy storage systems and we are particularly proud to be part of this transition. The fact that our progressive system has been chosen by Senelec (National Electricity Company of Senegal) and Omexom as the technological platform is an important step in Dhybrid’s development,” said Benedikt Böhm, Managing Director of Dhybrid.

The 2 MW that will be produced is part of a project launched by Senelec, the public company that distributes electricity in Senegal. The objective is to produce a total of 15 MW. The project is funded to the tune of €26.8 million by Kreditanstalt für Wiederaufbau (KfW), the German development agency.