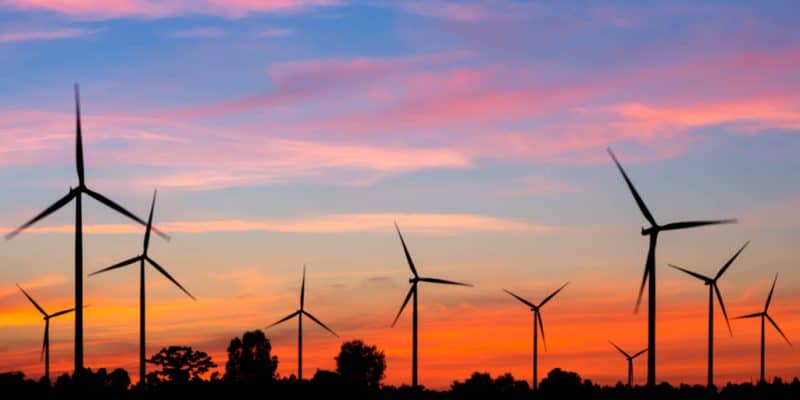 The Danish company Vestas Wind Systems A/S has won the equipment contract for the Taiba N'Diaye wind farm in western Senegal. With a capacity of 159 MW, the wind farm is owned by the pan-African company Lekela Power and the French company Sarreole.

The Taiba N’Diaye wind farm, located in western Senegal, is gradually taking shape. Lekela Power, which holds the majority of the shares, and its French partner, Sarreole, have awarded the project to Vestas Wind Systems A/S, via an engineering, procurement and construction (EPC) contract. In Senegal, the launch of the wind power project is attracting the attention of all actors in the energy sector, especially as it will have a significant impact on the country’s energy mix. Vestas will build 46 V126-3, 45 MW turbines, commission, operate and maintain the entire fleet for a period of 20 years. “This is a very special order for us, because with Lekela, we are implementing a project that will represent 20% of the country’s energy mix (Senegal) and will have a positive impact on the population, thus offering local employment opportunities, while meeting the country’s energy challenges,” said Nicolas Wolff, Vestas’ commercial director for the Mediterranean region.

The wind farm will have a capacity of 159 MW and will in fact acquire the status of the largest wind power project in West Africa given that few countries in this sub-region are launching into . The last to have invested in such a project is Mauritania, with a 100 MW wind park under construction by Elecnor, Siemens and Gamesa, in Boulenouar in the west of the country.

Taiba N’Diaye’s project will, of course, also strengthen Vesta’s presence in Africa. Specialised in wind power, Vestas already has an installed capacity of 1 GW in Africa. The company, which has more than 16,000 employees, recently completed the installation of 365 wind turbines in a park on Lake Turkana in central Kenya. Upon completion of the power transmission line (in progress), the wind farm will supply 310 MW of electricity to the national grid in this East African country.