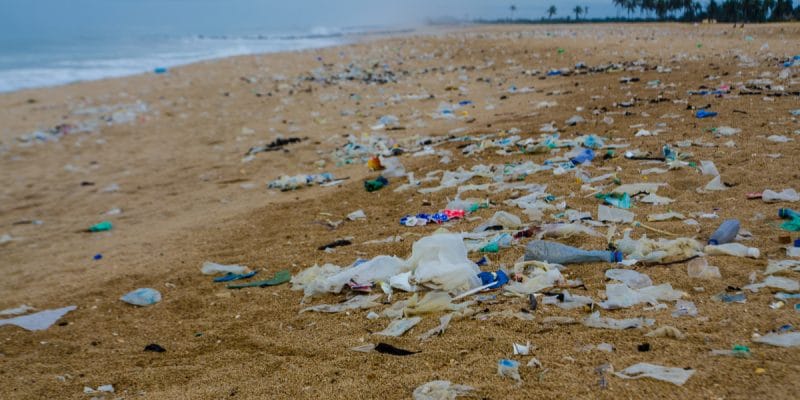 The Senegalese government has suspended one of the provisions of the anti-plastic law: the ban on water sachets. The application of this provision, which has a strong economic and social impact, will only be reinstated after the Covid-19 pandemic.

In Senegal, the global coronavirus pandemic is also affecting the application of the law. In a press release published on April 18, 2020, the Minister of Environment and Sustainable Development, Abdou Karim Sall, announced the relaxation of certain provisions of Law No. 2020-04 of January 8, 2020 on the prevention and reduction of the environmental impact of plastic products. These include the provision prohibiting the production of water in bags.

For the Minister, the ban on the production of water in sachets in a context marked by the Covid-19 pandemic, could make the situation worse, especially since it is a provision with “strong economic and social impact”.

In Senegal the consumption of mineral water packaged in plastic bags is extremely common in the streets of Dakar, the capital, where the government counted about 100 thousand tons of plastic waste in 2018.

Adopted in January 2020 by the Senegalese Parliament, Act No. 2020-04 of January 8, 2020 on the prevention and reduction of the environmental impact of plastic products came into force on April 20, 2020. It complements a similar law dating from 2015 banning the sale of fine plastic bags, which until then had hardly been applied.

In addition to the import of plastic waste, the new law prohibits single-use plastic products such as cups, lids, pipettes and all bags intended to be used for packaging water or other beverages. Violators of this law are liable to fines as well as imprisonment. According to figures from the US Census Bureau (the US Department of Commerce), in 2019 some 7,809 tons of plastic waste from the United States were illegally brought into the West African country.

The adoption of Senegal’s new anti-plastics law has been welcomed by Greenpeace Africa. For the international environmental NGO, it is a further step in the fight against the plastics pollution crisis. The NGO says that following this decision by Senegal, 15 Ministers of Environmental Protection of ECOWAS (Economic Community of West African States) have also agreed to ban the import, production and marketing of plastic packaging in the region by 2025.