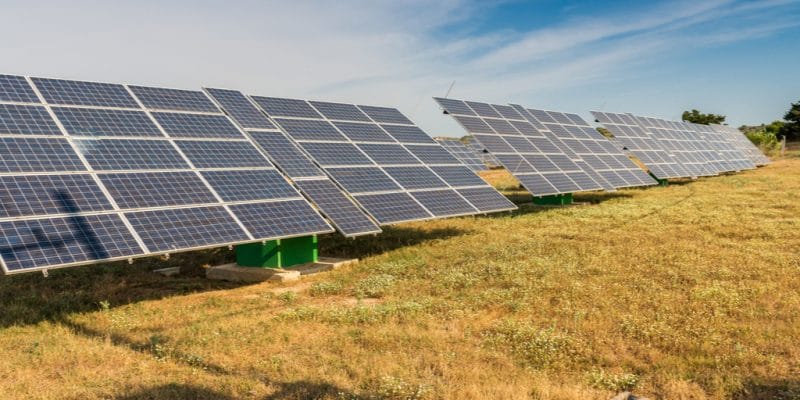 The Senegalese Rural Electrification Agency (ASER) is launching a call for tenders for suppliers of mini-grids for the electrification of 117 villages via small photovoltaic solar power plants. Interested companies have until 19 January 2021 to submit their bids.

Senegal is banking on solar mini grids for the electrification of its rural areas. The Senegalese Rural Electrification Agency (ASER) intends to install up to 133 solar mini grids to electrify 117 villages. A call for tenders for this project has just been launched by ASER, which will close the bidding process on January 19th, 2021.

The project for the rural electrification of 117 villages by mini-solar power plants is being implemented by the Senegalese Ministry of Oil and Energy, with the financial support of the Islamic Development Bank (IsDB) and the Islamic Solidarity Fund for Development (ISFD). The project is being developed in a context marked by the democratisation of solar energy in the country and elsewhere in Africa.

According to the Senegalese Ministry of Oil and Energy, the new measures will reduce the acquisition costs of renewable energy production equipment by 18%. In this way, the authorities want to promote improved access to energy in rural areas. The Senegalese government’s decision is part of a much broader strategy aimed at achieving universal access to electricity in this West African country by 2025.