SENEGAL: Aquatech challenged in Ndoulo for mismanagement of water facilities 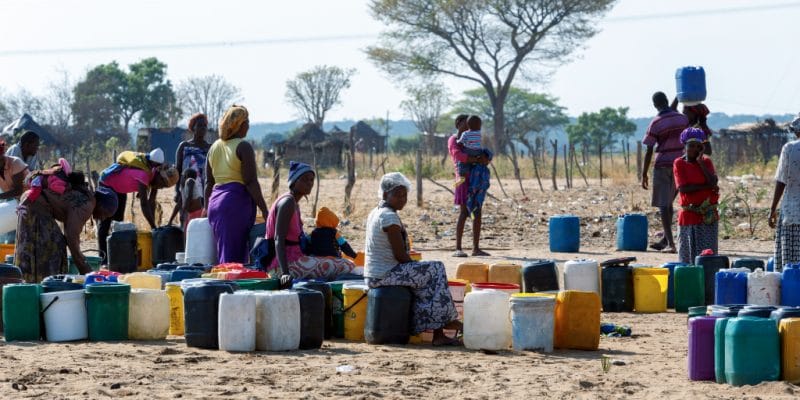 Since February 2022, the district of Ndoulo in the Diourbel region of Senegal has not been supplied with water due to the dilapidated condition of a well drilled by the American company Aquatech, which specializes in the management and operation of water treatment plants. Faced with the water shortage, the residents are alarmed while waiting for a possible solution from the company to supply the locality.

With the establishment of the first public service delegation (PSD) in rural areas and the development of a national strategy for water quality, Senegal is multiplying initiatives in favor of Sustainable Development Goal 6 (SDG6), which calls for universal access to water and sanitation and sustainable management of water resources.

Despite this solution, the 11,000 inhabitants of Ndoulo in the Diourbel region have not had access to water for two months. According to the local media, this is due to the failure of a borehole built and managed by the American company Aquatech, which specializes in the management and operation of water treatment plants. According to the people, the company is demanding a sum of 10,000 CFA francs (more than 15 euros) per household for the repair of the defective device.

Aquatech has not yet commented on the controversy. The company, based in Pennsylvania in the United States of America, is very active in Senegal, particularly in the regions of Thiès and Diourbel, as part of a public-private partnership (PPP) for rural water supply.

The malaise of rural water supply

According to the rural water sub-sector of the Senegalese Ministry of Water and Sanitation, the rural council of Ndoulo and several other localities in the country have benefited in recent years from numerous investments by the State. A total of 72 boreholes, including 69 new ones, five drinking water supply systems, 16 chlorination units, more than 184 km of drinking water supply network, 967 social connections, 42 standpipes and 97 drainage facilities have been installed.

In this context of shortage affecting the council of Ndoulo, some experts question the budget recently voted by the Senegalese parliament for water and sanitation in rural areas. An envelope of 195 million euros was earmarked in part for rural water supply. Currently, the rate of access to drinking water in rural areas is estimated at 40% in Senegal.